Home Cyber Attack Thousands of Hacked Usernames and Passwords of Zoom Accounts Are Listed on... 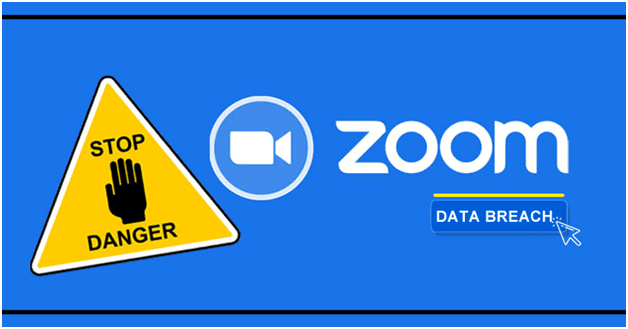 Researchers have revealed a database shared on an unusual forum, including more than 2,300 compromised Zoom credentials. Well, this database included usernames and passwords for Zoom accounts – including corporate accounts relating to banks, consultancy firms, educational departments, healthcare providers, and software merchants. Some of the accounts involved meeting IDs, names, and host keys in addition to credentials.

On Friday, the researchers with IntSights has stated that there is another important finding in the analysis is the abrupt increase in chatter concerning vulnerabilities and exploits concerning to video conferencing and collaboration tools in dim and dark web forums.

However, realizing the most maximum of the workforce is now compelled to do their jobs from home, threat actors are actively scanning for ways to gain access to collaboration and interaction tools, like Zoom.

However, researchers have already published multiple vulnerabilities in these tools. Sadly, some users overlook even the most basic security rules, like guarding online conferences with passwords or pin codes.

Even openly showing their conference ID as seen in the situation of the British government – which in turn enables attackers to take benefit of the condition. In a current investigation of deep and dark web forums, IntSights researchers came over a cybercriminal who shared a database comprising more than 2300 usernames and passwords to Zoom accounts.

Some several posts and threads explained the various approaches of targeting Zoom’s conferencing assistance, some of which concentrated on Zoom checkers and credential stuffing.

Moreover, credential stuffing attacks are a sort of brute force attack in which usernames and passwords are examined against a website or application to gain entrance and take over the account.

In this situation, the idea is to verify the validity of Zoom accounts as well as to collect additional data concerning the account conceivably.

Well, OpenBullet is just one of the various easy-to-use open-source tools that streamline the method of credential stuffing. Thus, cybercriminals have yielded configuration files in the past for victims like Ring.

However, implementing a cyber threat data strategy that is based on the collection, analysis, and dissemination of credible, up-to-date and actionable data is a core component for any cybersecurity plan that strives to be proactive rather than reactive and to shield forward.