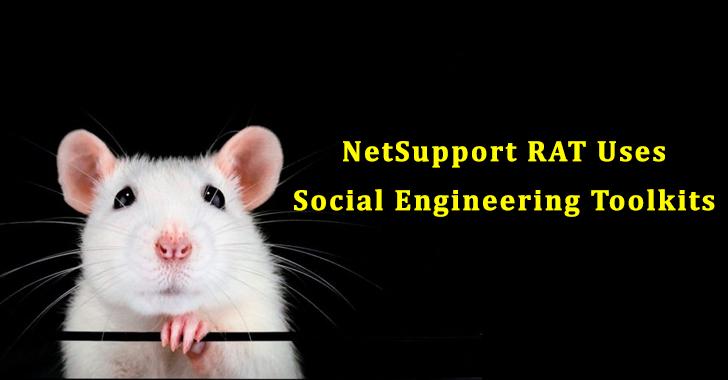 SocGholish is active since 2017. It is a JavaScript malware framework where “Soc” refers to the use of social engineering toolkits masquerading as software updates to deploy malware on a victim’s system

Researchers pointed out that this malware campaign uses various ‘Social Engineering’ themes that imitate browser and program updates which include Chrome/Firefox, Flash Player, and Microsoft Teams.

Once downloaded, the threat actor deployed an array of trojan and malware attacks, such as Cobalt Strike framework, ransomware, and others.

Researchers say after the execution of the JavaScript file, it launches a PowerShell command to download and execute an additional PowerShell script from the remote server.

It is always worthwhile to confirm whether the downloaded content originated from a legitimate source and not from any suspicious sites.