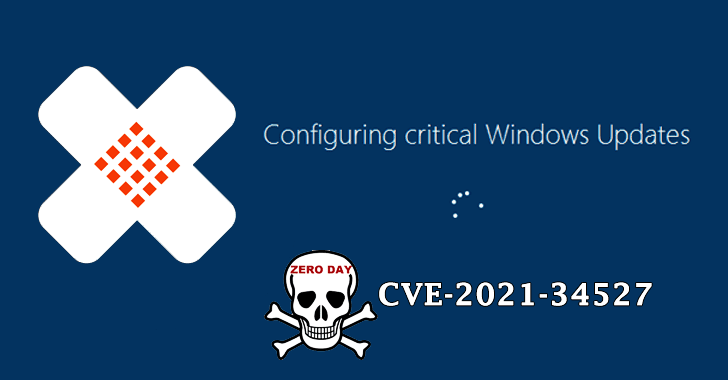 By gaining access to the system, the attacker could then install programs; view, change, or delete data; or create new accounts with full user rights.

A remote attacker can exploit the flaw by sending a request to the printer via RpcAddPrinterDriverEx() or RpcAsyncAddPrinterDriver() and they able to execute the code SYSTEM privileges.

A local unprivileged user may be able to execute arbitrary code with SYSTEM privileges as well, CERT added.

CERT said that “the Microsoft Windows Print Spooler service fails to restrict access to functionality that allows users to add printers and related drivers, which can allow a remote authenticated attacker to execute arbitrary code with SYSTEM privileges on a vulnerable system.”

Microsoft has released a fix for the public vulnerability that has a new feature that allows customers to implement stronger protections.

The patches issued for:

According to CERT, the updates from Microsoft only fix the Remote Code Execution (RCE via SMB and RPC) and not the Local Privilege Escalation (LPE) variant. CERT recommends Disabling the Print Spooler service and Disable inbound remote printing service.

Note: This vulnerability is distinct from CVE-2021-1675 and it does not protect from the public exploits that may refer to PrintNightmare or CVE-2021-1675.