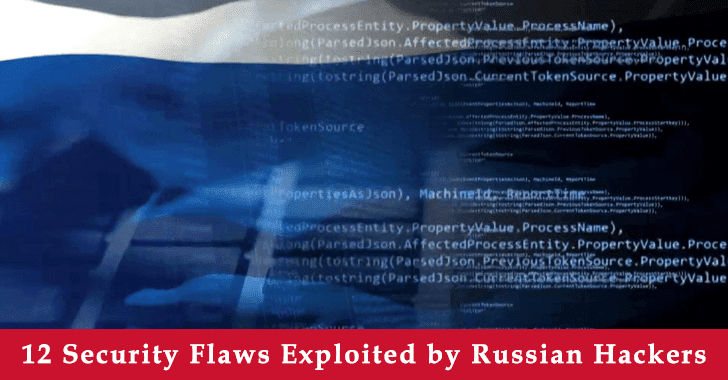 A joint advisory by the US Department for Homeland Security’s Cybersecurity Infrastructure Security Agency (CISA), FBI, and the National Security Agency (NSA), as well as the UK National Cyber Security Centre warned organizations about updated Tactics, Techniques and Procedures(TTPs) associated with SVR cyber actors. SVR cyber actors are known and tracked in open source as APT29, Cozy Bear, and the Dukes.

“The SVR is a technologically sophisticated and highly capable cyber actor. It has developed capabilities to target organizations globally, including in the UK, US, Europe, NATO member states, and Russia’s neighbors”, said the alert.

The group seeks to take full advantage of a variety of exploits when publicised. The group have used:

The group will look to rapidly exploit recently released public vulnerabilities which are likely to enable initial access to their targets.

The group has also scanned for Microsoft Exchange servers vulnerable to CVE-2021-26855. Such activity is typically followed by the use of further exploits and deployment of a webshell if successful. Other Microsoft Exchange exploits commonly used in conjunction with this CVE include:

The SolarWinds campaign demonstrates the actor’s willingness to target organisations that supply privileged software, such as network management or security applications, to many users or organisations.

NCSC observed that once SVR actors had gained initial access to a victim’s network, they then made use of the open-source Red Team command and control framework named Sliver.

The use of the Sliver framework was likely an attempt to ensure access to a number of the existing WellMess and WellMail victims was maintained. SVR operators often used separate command and control infrastructure for each victim of Sliver. SVR actors have used methods other than malware to maintain persistence on high-value targets, including the use of stolen credentials.

The advisory mention that SVR actors often target administrator mailboxes to acquire further network information and access. It is an effort to better understand the target network and obtain further privileges or credentials for persistence and/or lateral movement.