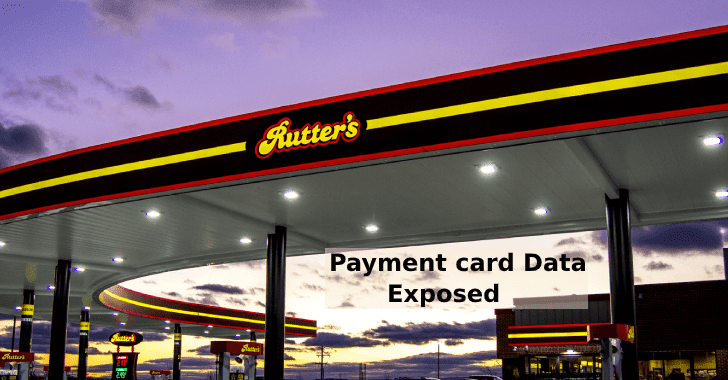 Attackers accessed the payment card details of the cards used at point-of-sale (POS) located at the fuel pumps and convenience stores.

Rutter’s said that inconvenience stores EMV POS terminals are used, so with EMV a unique code will be generated and it is valid only up to the transaction, not possible to resue.

The company confirms that “EMV cards inserted into the chip-reader on the EMV POS devices in our convenience stores, only card number and expiration date (and not the cardholder name or internal verification code) were involved.”

“Also, it appears that the malware did not copy data from all of the payment cards used during the period that it was present on a given payment processing system.”

“There is no indication that other customer information was accessed. Please note this incident is not the result of a handheld “skimmer” being placed on a Rutter’s fuel pump.”

The company also confirmed that no other personal details information was accessed. If your card at a location involved in the breach then the company will send an email with the details or a letter.

Also, the convenience stores chain confirms that the cards used at car washes, ATM’s, and lottery machines in stores were not affected.

At the time of writing Rutter’s confirmed that the malware has been removed and they have taken the enhanced security measures.

“We regret this incident occurred and sincerely apologize for any inconvenience. Our family has been in business for over 273 years in central Pennsylvania, and we sincerely appreciate all of our loyal customers throughout the decades. Our award-winning team is ready to serve our valued customers as we move forward from this incident,” reads a Company statement.

Rutter’s is a chain of convenience stores and gas stations that were found in 1968, the company operates at 72 locations in Central Pennsylvania, West Virginia, and Maryland.

Over 1.2 Million Passengers Details Exposed in the SpiceJet Data Breach 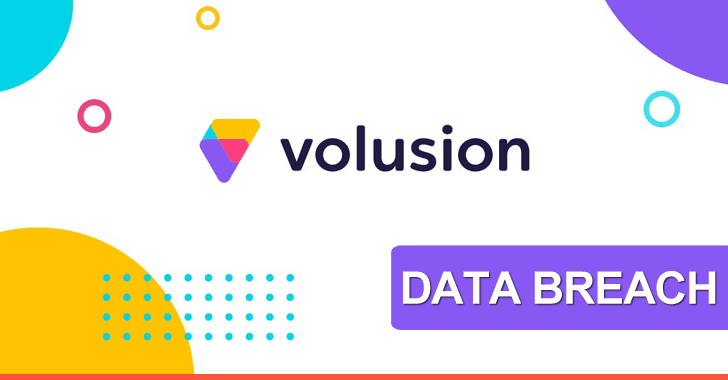 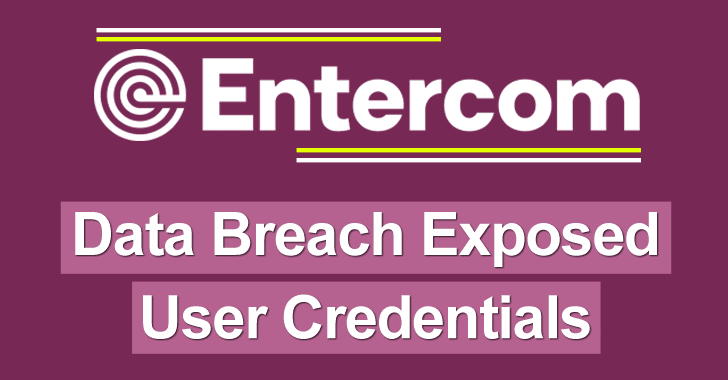