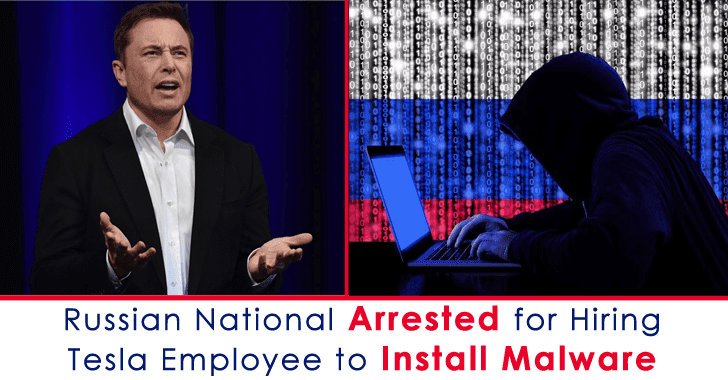 Then he planed to steal data and extract payment from the company. However, recently, on Tuesday, the US Justice Department declared the arrest of 27-year-old Egor Igorevich Kriuchkov for the attempted cyberattack.

According to the Court Document, Egor Igorevich kriuchkov was got arrested on August 22 and issued in court on August 24. Kriuchkov colluded with other cybercriminals to recruit the employee of Tesla in Nevada.

However, Nevada doesn’t want to disclose all the details regarding the company as well as the employee that has been recruited by the Kriuchkov. But Elon Musk, in one of his tweets, has confirmed that cybercriminals recently targeted Tesla.

What Was The Plan?

The Kriuchkov has collaborated with one of the employees of Tesla to infect its computer system with malware. But, the employee, whose identification has not been published, has access to the electric car maker’s computer networks.

After a good chat, the Tesla employee, with some colleagues, and Kriuchkov met socially from August 1-3 and also included a trip to Lake Tahoe. But, Kriuchkov not clicked any photos during the trip, as he doesn’t want to leave any trace.

After a safe trip to Lake Tahoe, the Russian citizen requested the Tesla employee to meet with him for some “business.” When they met, Kriuchkov revealed his actual intentions and motive.

The plan included the Tesla employee injecting malware produced by Kriuchkov and his companions on the electric car maker’s systems, Tesla. Once the task is done, a distributed denial of service (DDoS) attack would happen that could enable the hackers to obtain the whole Tesla information security team.

After the talk, Kriuchkov offered $500,000 to the employee for participating in the cyberattack, but later the money increased to $1 million.

The Tesla employee reported regarding the cyberattacks plan on Tesla, and then they contacted the FBI. While in meeting on August 19, the Tesla employee, wrapping wire from the FBI, and then met with Kriuchkov.

The threat actors agreed to pay $11,000 in advance to the Giga Nevada employee. After two days, on August 21, the Tesla employee was reached by the hacker once again, and he claimed that the plans are being delayed and all payments will be transferred after a meeting.

But, the FBI got the Russian national who, in turn, flown overnight from Reno, Nevada to Los Angeles in what seemed to be an attempt to flee the United States. That’s why Kriuchkov’s plan failed, and got arrested on August 22, 2020, in Los Angeles; now, he is currently being detained pending trial. 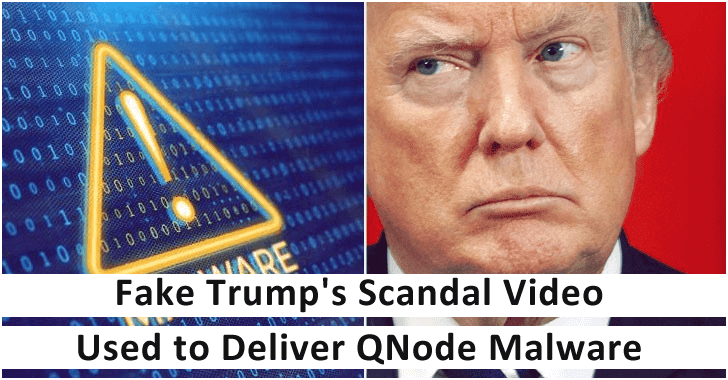 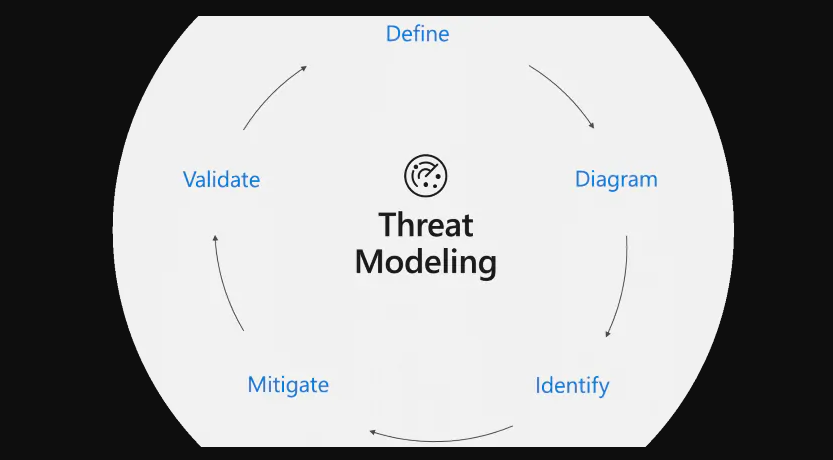 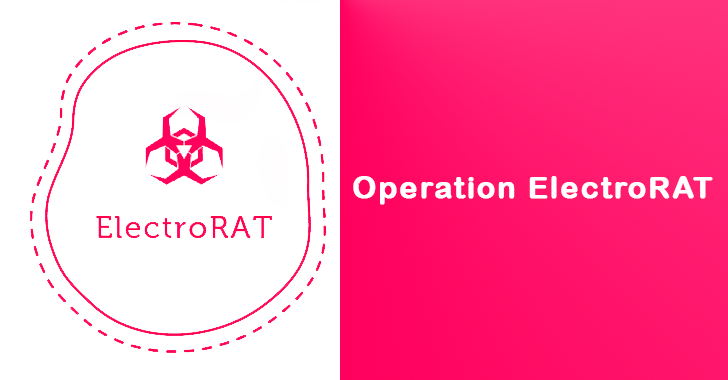