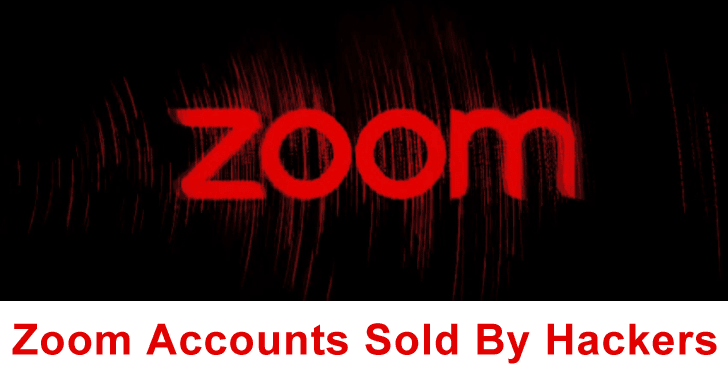 Recently, a well-known cybersecurity firm has declared that over 500,000 Zoom accounts had been sold by hackers on the Dark web forums, as per the report by the well-known security portal BleepingComputer.

Well, the security firm, Cyble, clearly stated that from the website it has bought the Zoom credentials is selling only for 0.20 cents (0.80 sen) all, declaring that it will utilize the info to notify its customers of the possible breach.

Cyble clients produced several negotiated accounts, so the intelligence company proceeded to confirm that a substantial portion of the credentials it had collected was legitimate or not.

Thus, the bought accounts cover details such as password, email address, meeting web address, and host key, which is a six-digit pin allowed to a user receiving a Zoom meeting. Well, the host key enables a person to manage a zoom meeting, including originating a live stream and closing it for all members.

Therefore, the well-known security portal, BleepingComputer, communicated with various random email addresses that were detected, and they verified that some of the credentials and information are accurate.

However, it was also revealed that some of the accounts are old as one detected user said that the password posted is an old one, which symbolizes that some of these accounts were most apparent from earlier credentials stuffing attacks.

Subsequently, observing a seller post accounts on these hacker forums, the cybersecurity firm Cyble automatically stretched out to purchase a considerable amount of accounts in bulk so that they could utilize these to notify each customer of the occurrence of a breach.

Thus, Cyble bought at least 530,000 Zoom accounts for less than a penny, all at $0.0020 per credential. However, this account the user’s HostKey, private meeting URL, email address, and password.

Moreover, Cyble also stated that these Zoom accounts also covers those of massive companies in the educative sector, as well as the banking investment industries. Well, the reports that are related to clients of Cyble, the intelligence firm was ready to verify that they were legitimate account credentials.

The firm also disclosed that the Zoom accounts were purchased by using user details dripped from other data breaks, that is also known as “credential stuffing attacks.” Well, the successful logins were then assembled into a list and endeavored to other hackers on the dark web.

Hence, this emphasizes the significance of utilizing a unique password for every online site. Or else, the hackers could use details gathered from one breached site to crack into other sites. 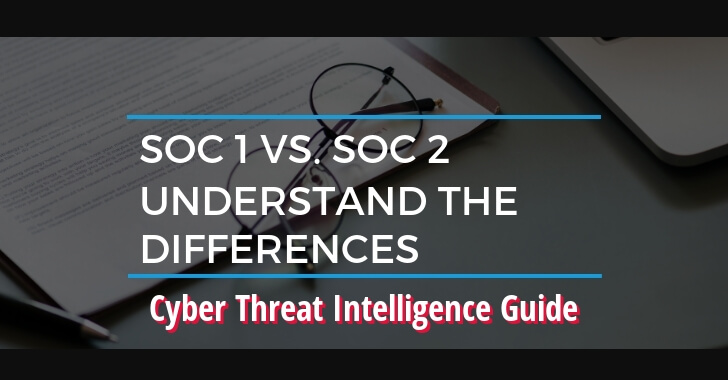