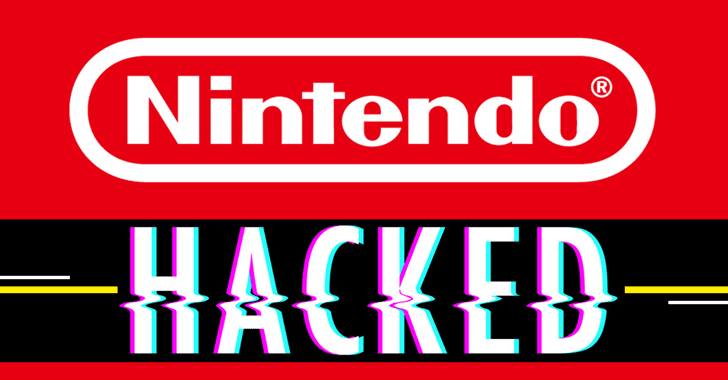 Recently, Japanese multinational game gaint Nintendo has reported various complaints from all its users about suspicious activity in their game accounts has been observed. According to the Nintendo users, they found that someone unknown logs into their account and then makes purchases through them in the digital store of Nintendo.

Due to this reason, the company, of course, Nintendo decided to conduct an audit. After auditing, the security researchers found a security flaw that allowed hackers to gain unauthorized access to users’ accounts and illegally obtained user IDs and passwords.

Here’s what Nintendo stated, “The gateway used by the hackers has been the Nintendo Network ID (NNID), which is generally used to make digital purchases and play online from consoles such as the Nintendo 3DS or Wii-U.” Nintendo also stated that “more than 160,000 Nintendo accounts have been hacked”.

Nintendo users are experiencing various suspicious activities and they have charged hundreds of dollars each which have been spent on Nintendo games and buys fortnite currency.

According to the users @Cillia “My nintendo acc got hacked a few weeks ago but I caught it fast enough, and my bf’s account just got hacked yesterday. This has been happening to a ton of people and most cases result in $100+ charges for fortnite currency.. Would highly suggest setting up 2factor ASAP”

Apart from this, along with the usernames and passwords, the hackers have also gained access to the personal data of users, including the name, gender, nickname, date of birth, country/region, email address.

According to the reports, Nintendo stated that they would reset the passwords sequentially for NNIDs and for the Nintendo accounts that have been hacked. But, they strongly recommend that once the password was reset, you should also reset the password by your own and avoid reusing the old password.

And not only that, even the Japanese multinational also strongly recommends that all its users should activate a two-level authentication security system on their accounts.

Moreover, the Japanese multinational, Nintendo, also apologized for this hack; here’s what they said, “We sincerely apologize for any inconvenience caused and concern to our customers and related parties. In the future, we will simply make further efforts to strengthen the security systems of our services and portals, to ensure enhanced security and safety.”