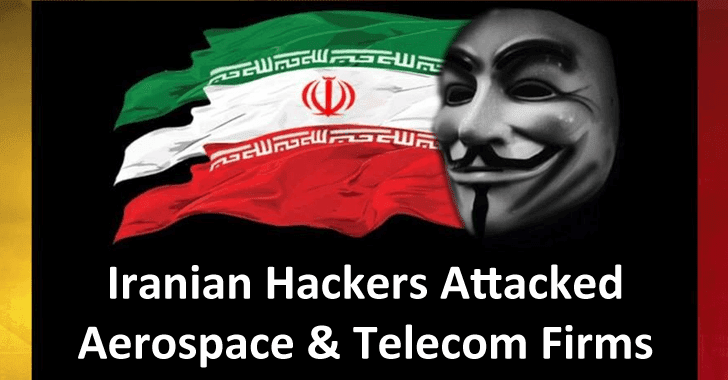 A new cyber espionage campaign has been reported recently by the security firm, Cybereason, and this campaign is executed using Dropbox which is directed against the aerospace and telecommunications industries in the Middle East.

They have claimed that this malicious campaign is operated by the MalKamak hacking group, and it’s an Iranian government-sponsored group.

Apart from this, the threat actors have mainly targeted the large aerospace and telecommunications sectors in the Middle East since 2018, but, they have also targeted these sectors in other countries as well like:-

ShellClient: The silent rat, active since 2018

ShellClient RAT has been operationalized and actively exploited since at least November 2018, and this attack was detected in July 2021 by the Cybereason.

After going through this it was concluded that the threat actors are using an undocumented and private RAT that is dubbed as ShellClient.

In this event, the ShellClient RAT is operating their operation on victim machines as “svchost.exe” and its internal name was “RuntimeBroker.exe.”

However, the procedure that is used by the threat actors in this malware attack is an impressive Operational Security (OPSEC) solution.

And the most important feature of this solution is to makes it hard to trace the hacker’s infrastructure by using a public service such as Dropbox.

The new ShellClient RAT has accomplished persistence and privilege escalation so that they can easily run with SYSTEM privileges on sufferer machines. And all this can be done by producing the nhdService that is being disguised as Network Hosts Detection Service:-

This particular malware is being operated by a new nation-state group that is identified as MalKamak. And this threat group has likely connected to the Iranian Government, as designated by the code style overlap, naming conventions, and methods.

Apart from this, the very recent version of ShellClient has been observed in Operation GhostShell that generally follows the trend of exploiting cloud-based storage services, but in case of this malicious attack, it exploited the very popular Dropbox service.