Home what is What is ICMP Protocol – How do ICMP works, Message Code &... 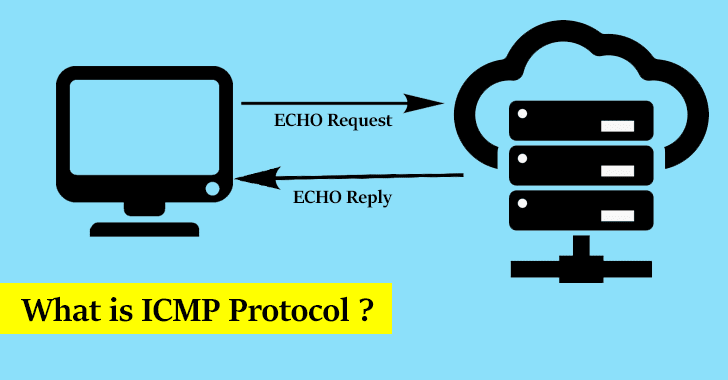 ICMP protocol is mainly used for error handling and primarily used for the network device (routers). There are many different types of errors that exist in the network layer that time ICMP can use to debug those errors. ICMP full form is Internet Control Message Protocol which is one type of network layer protocol.

If anyone is between, then the sender will get the error message and the sender has to resend the message as soon as possible.

These ICMP protocol messages are divided into two types.

The error reporting messages are classified into four categories. Those are below:

What for ICMP to get used?

If you want to catch the reporting error, then ICMP is the best one. Whenever two devices are getting connected through the internet, that time ICMP can create the error from the receiving device to sending device so that data should not arrive as expected.

Another use of ICMP protocol is to help dragonise the tool into assets for the network’s performance. Traceroute and ping get used for the ICMP and messages get sent for the data and successfully transmitted. It has traceroute use where the device receives its packet data, and it went through with the destination to display the report. This also includes the physical route which can handle the data.

This type of traceroute can also tell you how much time it took data to go from one device to another and how much time it required to reach to another router. This trip is usually referred to as a hop. This information is actually revealed by the traceroute that will figure out the correct device, which can cause the delays.

This ping is similar to the traceroute, and it is significantly. This report shows that how the data go between two points. This is always facilitates the ping where ICMP does the echo request and reply, which does the ping process.

ICMP has great use for network performance. This is also to get used for the ICMP flood and Smurf attack. The death attack ping will overwhelm the device, which can prevent the standard functionality.

What all are the ICMP message code?

ICMP’s main motto is to offer the information and the feedback related to the error. It also helps to control messages and manage queries. The first code gets a field into the ICMP block, which can get mange easily. It also conveys a great deal regarding information. You can find the few relevant values, which are described below:

How do ICMP protocol works?

ICMP is another form of Internet Protocol (IP); the version is six and IPv6 is not associated with the TCP (Transmission Control Protocol). There is no device available to which will get connected to another ICMP message.

TCP has two devices that gets communicating first engage, and it takes several steps. After this handshake gets, complete, data will get transferred to the receiver from the sender. This information will get observed by using this tcpdump tool.

ICMP is a bit different, and in that connection did not get formed. The message is normally sent where TCP and UDP are included. The information got sent, and it is dedicated to the port. ICMP message gets directed to the port, and the device will receive it.

When users distribute the DDos that time attackers overwhelm the target with the unwanted target. This target does not provide the service, and it has multiple ways where attackers uses the ICMP protocol and execute the attack. Here few ways are describing below:

ICMP works for the protection, and it will also keep your network secure so that ICMP should not get misuse. Here you will get all kinds of information about ICMP protocol. We hope this article will help you by providing you the correct information.