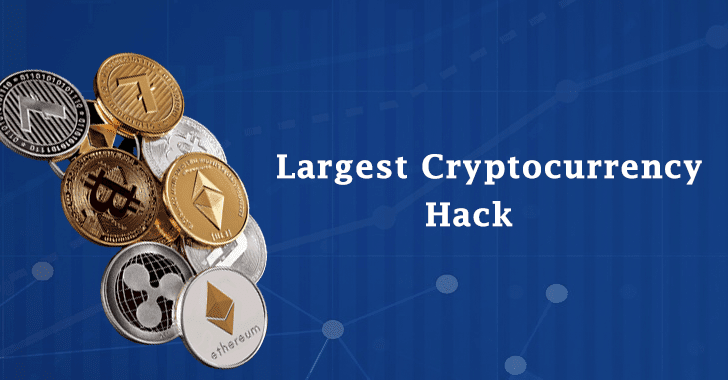 PolyNetwork, a protocol that allows users to conduct business across blockchains suffers a security breach, where attackers stole more than $600 million in cryptocurrencies.

Blockchains are decentralized ledgers that ease transactions among users without the need for any clearance from a central authority, unlike online transactions that currently deal in national currencies.

The Block research team’s Igor Igamberdiev predicts the hack was caused due to a cryptography issue, which is a rare happening when it comes to cryptocurrency protocols.

In the security breach, the attackers have transferred hundreds of million dollars worth of Binance Chain, Ethereum, and Polygon assets into their wallets.

According to the post on Twitter, PolyNetwork claimed that “tens of thousands” of users have been affected by the hack. Stablecoin Tether was also a part of the theft and has now frozen $33 million, making it inaccessible to hackers.

The stolen assets are as follows:

Assets had been transferred to the hacker’s following addresses:

Blockchain security firm SlowMist claimed to have found various credentials of the attacker – including their email, IP address, and device fingerprints. The research firm added that the attack is likely to be a product of long planning and preparation.

TheBlockCrypto website states, “Since the theft, Tether has blacklisted the USDT on Ethereum that was stolen in the attack, roughly $33 million in tokens. That means they can no longer be moved. (USDT is a centralized stable coin that can be frozen at will by the company behind it, similar to other stablecoins like USDC.)”

Now the hacker started returning the funds, here are the total amounts of funds returned, according to Poly network.

These days, many switched to crypto simply owing to the freedom it offers – eliminating the need for intermediaries. But the mechanism has been targeted by a series of attacks. DeFi-related attacks accounted for 60 percent of all crypto attacks, up by 20 percent last year.