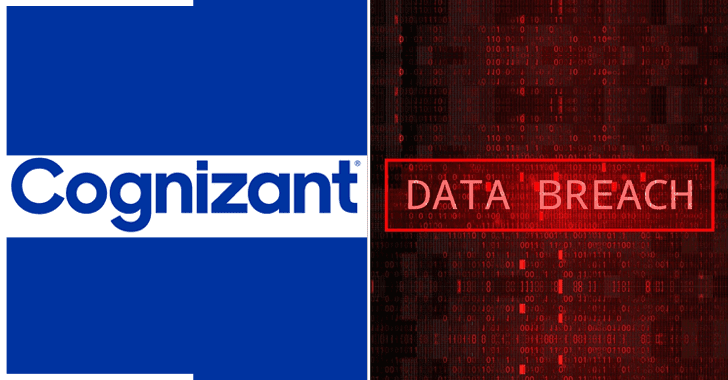 Recently, Cognizant, an American IT service giant, has confirmed a data breach and said that the unencrypted data was accessed and stolen during a Maze Ransomware attack in April. This attack carries all personal data; thus, Cognizant disclosed the attack on April 20, 2020, but threat actors had stolen a limited amount of data from the Cognizant’s systems.

Well, the threat actors attack the Cognizant’s systems, as this company consists of more than 300,000 employees and over $15 billion in revenue. Moreover, Cognizant allows functions like remotely controlling the customers to fix issues, introduce different patches, and observe their security.

Cognizant disclosed a data breach on April 20, 2020, and confirmed that the hackers that are behind this data breach, they belong to the Maze Ransomware attack group. This data breach was led by an international cybercriminals group, which consists of personal data of various employees of the Cognizant.

What information was involved?

The ransomware attack, in the Cognizant’s system, was very confidential, as some international cybercriminal group made this attack. Moreover, the most critical data that has been stolen by the threat actors are the corporate credit card details of Cognizant.

Even hackers have also stolen some other information as well, like social security numbers, Tax IDs, driver’s licenses, and other delicate business data.

While the Maze group also used the email IDs of the users as an indicator of agreement that involved an IP address and file hashes for the kepstl32.dll, memes.tmp, and maze.dll files.

But, here, the IP addresses and data are identified to be utilized in earlier attacks by the Maze ransomware hackers.

Now the whole matter has cleared that the Maze Ransomware hackers were active on Cognizant’s system within April 9 and 11. Therefore, two data breach letters were filed with the Office of the Attorney General of California.

What you can do?

Cognizant asked the victims not to get panic about this situation, as this sought of the case was initially, happened with the national banks as well, like the “Banco BCR.”

If you are amongst the afflicted user, then you should call “833-579-1114” for all kinds of details on how to enroll for the security services or ask any issues and matters that you might have.

Moreover, Cognizant has also mentioned the deadline for the registration, which is set on September 18, 2020. They have also reported that they could give this case to the FBI (the Federal Bureau of Investigation) for a more detailed conclusion.

Maze Ransomware was just meant for carrying this operation, as it was just a tool that guides the actors to breach into company systems and generates plenty of difficulties. 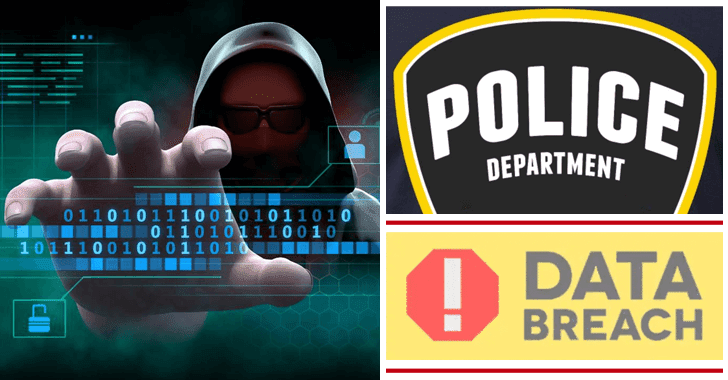 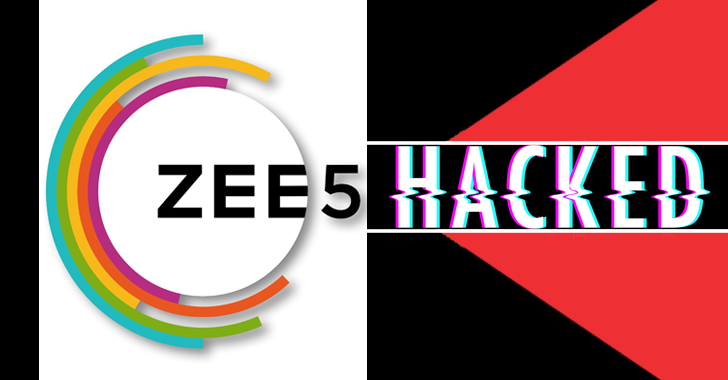 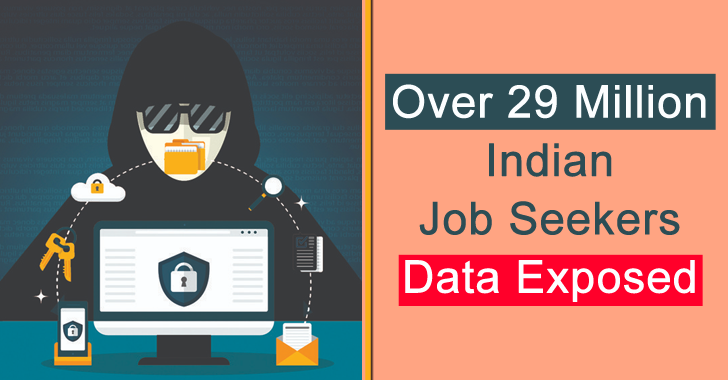