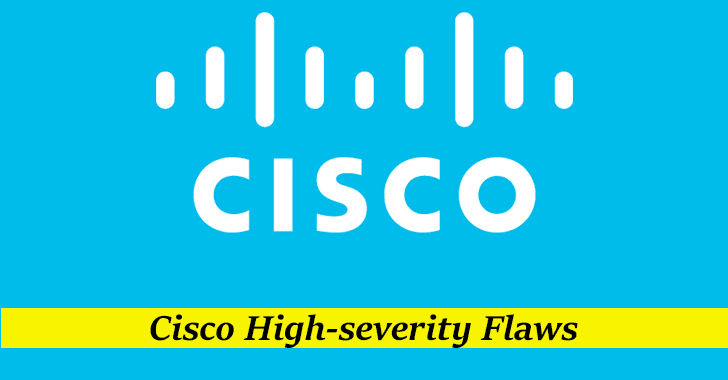 The giant IT Cisco has disclosed multiple vulnerabilities in its products of Webex, SD-WAN, and ASR 5000 software which could let the attackers execute arbitrary code and for the good part, Cisco has released fixes for a wide range of these critical vulnerabilities.

This is addressed for the memory corruption issue where the exploiters can execute arbitrary code on the targeted systems. The flaw could be abused through rigged Webex Recording Format (WRF) files.

Affected versions: This would impact Cisco Webex Player for Windows and macOS releases before version 41.5, this doesn’t look to impact the Webex Network Recording Player.

This release is given against memory corruption bugs on Webex Network Recording Player and Webex Player both on Windows and macOS. These could again cause the Hackers to exploit arbitrary code execution on the affected systems.

This patch is quoted as a high risk (CVSS score of 7.8) issue in SD-WAN software it is addressed against the vulnerability that could cause the exploiters to gain elevated privileges on a vulnerable system.

Nodes on the other patches

Cisco has released all its patches on the discovered vulnerabilities here this includes release hotfix on  ASR 5000 series software (StarOS) which could allow the attacker to bypass authorization and execute CLI commands on an affected machine. The most important of these flaws is CVE-2021-1539 (CVSS score of 8.1).

Cisco is still investigating the impact of these issues and it is believed that we will see more fixes as and when they find the issues.