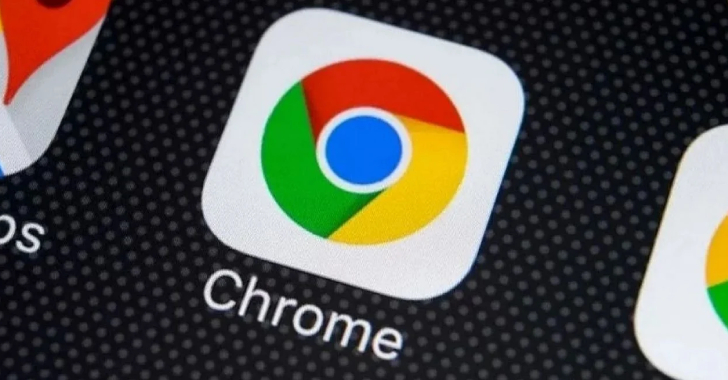 Google Chrome is one of the most used browsers around the world due to its speed and performance. With its advanced features and sync methods, it has become one of the favorite browsers for every internet user.

Google has been constantly working on improving the experience for chrome users. To provide additional convenience to the users, chrome has been adding so many features including extensions.

However, Password management has been one of the worst things that users face due to a lot of websites they use in their day-to-day life. Another worst thing is, remembering the password for every site. Users have become more security-minded to not use the same password again. Though it is one of the best things for them to be safe from cybercriminals, it also frustrates them to remember every credential.

Google introduced a feature for saving passwords to a particular site along with the username. This feature has made a lot of internet users ease of access in logging into their site. Recent leaks from Reddit state that Google has been working on adding notes to saved passwords.

One of the Reddit users came across this feature that seems to be an unreleased build of chrome (101). The current version of chrome is 98. This proves that the user has got a glimpse on chrome that is three releases away from the current version.

An interesting fact is that this Reddit user has posted a glimpse of chrome with advanced color features that are being developed by Google. These features will be available to all users in the very near future.