ERAZO, 27, of Austin, Texas charged for hacking the music producers and management companies to steal over 50 gigabytes of music, including some of them not released in public.

His activities took place between late 2016 and April 2017, the stolen 50 gigabytes of music from more than 20 music artists. Also, Erazo stole the login credentials of music artists’ online accounts. They have also leaked unreleased music on the Internet.

U.S. Attorney Geoffrey S. Berman said that ” Erazo’s conduct is a reminder of the potential destruction hackers can inflict, and the need for all users to practice strong measures against cyber intrusions.”

Erazo “impersonated Producer Victim-1 and sent private messages to numerous recording artists to solicit music from them that they had not yet released” he directed music artists to share the unreleased music to the fake email.

The email address created impersonated the music producer’s professional name to trick the artists in sending them the music.

“Fraud schemes like this don’t just affect the victim, but can also trickle down negative effects to the consumer, said HSI agent C. Fitzhugh. 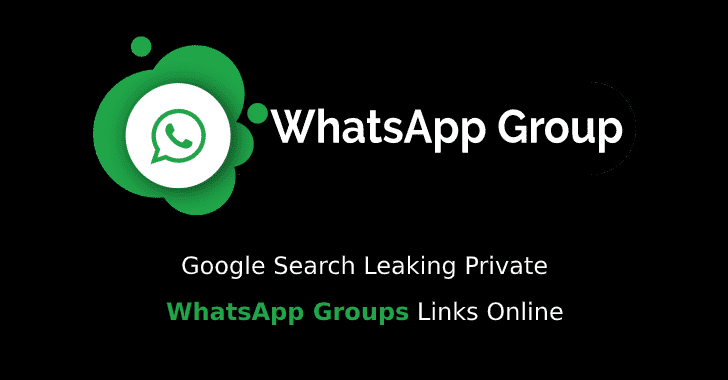 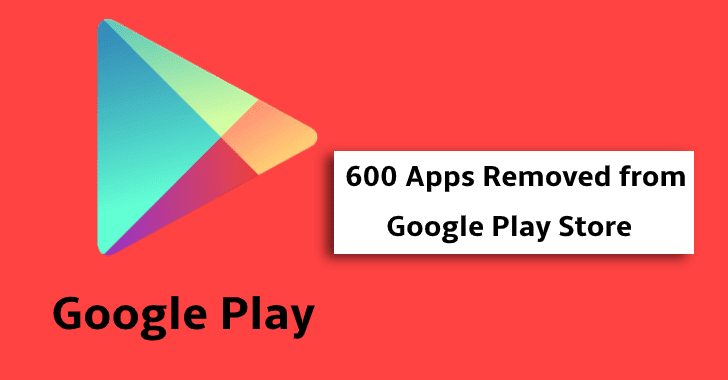 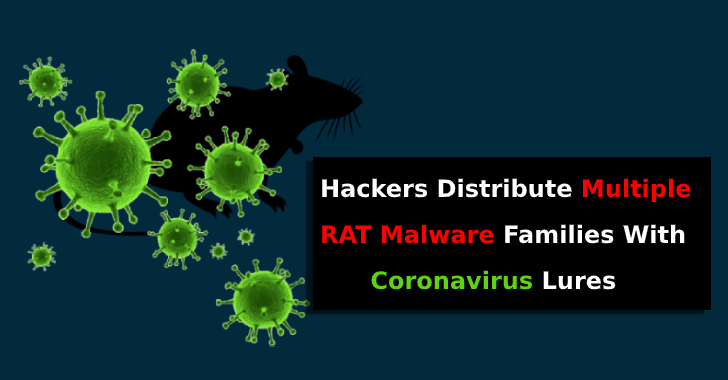 What is Keylogger? How does it work?