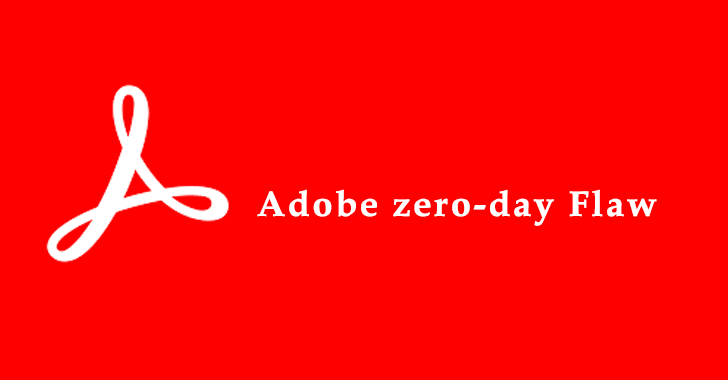 Adobe has notified its customers of a critical zero-day vulnerability actively exploited in the wild that affects its ubiquitous Adobe Acrobat PDF reader software.

According to Adobe, the zero-day vulnerability, tracked as CVE-2021-28550, “has been exploited in the wild in limited attacks targeting Adobe Reader users on Windows.”

“Adobe has released security updates for Adobe Acrobat and Reader for Windows and macOS. These updates address multiple critical and important vulnerabilities. Successful exploitation could lead to arbitrary code execution in the context of the current user”, reads the advisory published by Adobe.

The vulnerability affects eight versions of the software, including those running on Windows and macOS systems. Such versions include:

The software giant addressed 11 security vulnerabilities in Adobe Acrobat and Reader for Windows and MacOS platforms.

“Users can update their product installations manually by choosing Help > Check for Updates,” Adobe wrote in its security bulletin.

The latest product versions are available to end-users via one of the following methods:

For IT administrators (managed environments):

Install updates via your preferred methodologies, such as AIP-GPO, bootstrapper, SCUP/SCCM (Windows), or on macOS, Apple Remote Desktop and SSH.