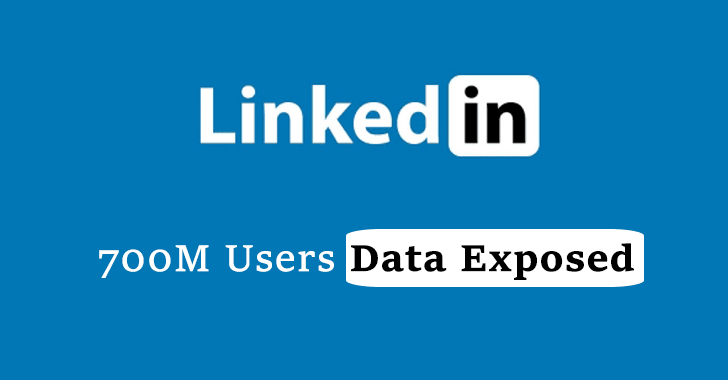 LinkedIn has again hit with massive data breaches and user data of over 700 million of LinkedIn’s users has been scraped from the platform and posted online for sale. This is encountered the second time after the first breach which was disclosed in April 2021.

A snap from the RaidForums

After the first security breach, LinkedIn has declared in its post that “it is actually an aggregation of data from a number of websites and companies. It does include publicly viewable member profile data that appears to have been scraped from LinkedIn. This was not a LinkedIn data breach, and no private member account data from LinkedIn was included in what we’ve been able to review.” Which notifies that private information was not revealed here.

However, in this second attack, it is expected that even private information would have been disclosed vastly.

While reaching LinkedIn about the second attack, below is the response to all the investigators:

“While we’re still investigating this issue, our initial analysis indicates that the dataset includes information scraped from LinkedIn as well as information obtained from other sources. This was not a LinkedIn data breach and our investigation has determined that no private LinkedIn member data was exposed. Scraping data from LinkedIn is a violation of our Terms of Service and we are constantly working to ensure our members’ privacy is protected.”’

What is expected to be Leaked?

It is recommended to all LinkedIn users to secure their LinkedIn account by updating their password and passwords of other online accounts. Enabling two-factor authentication will also help prevent brute force attacks, which are a likely result of this recent data leak.