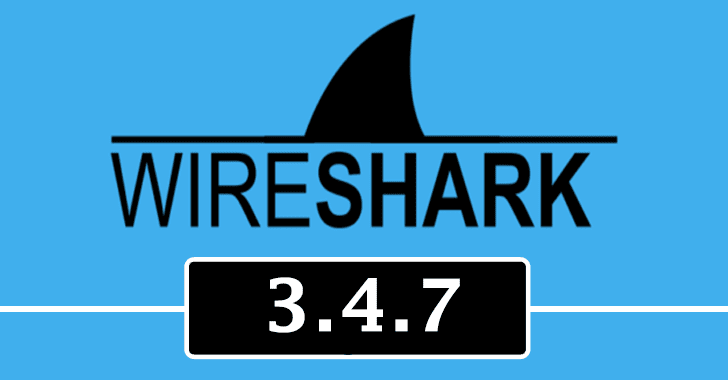 Wireshark 3.4.7 was released with a fix for security vulnerabilities that leads to the DNP dissector crash and support for new capture files.

Wireshark is known as the world’s most popular network protocol analyzer. It is used for troubleshooting, analysis, development, and education.

It is used by network administrators to troubleshoot networks and by security, analysts to examine the packets. It is a widely used tool in organizations.

Wireshark is a free and open-source packet analyzer and it runs on various operating systems that include Microsoft Windows, Linux, macOS, BSD, Solaris, and some other Unix-like operating systems.

An attacker can crash the Wireshark by injecting a malicious onto the wire or by convincing someone to read the malicious packet trace file.