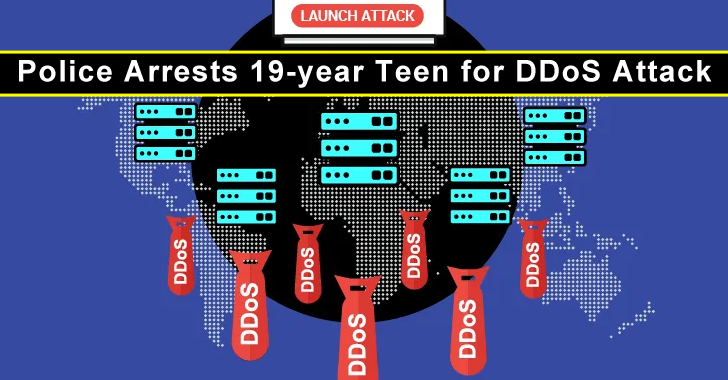 However, the investigation was accompanied by a public prosecutor from the Hague. It was taken out by a cybercrime team from Utrecht’s Dutch police concentrated on moderating and examining DDoS attacks.

Police Took Down 15 Booters in a Week

The Dutch Police said that we catch people who communicate DDoS attacks, we also concentrate on finding the booter websites.

Booters are a form of online service where customers can use an infrastructure of (mostly) hacked computers to attack a target.

Thus, in the past week, 15 booters have been blacked out at the call of the police. They worked in combination with external parties, just as hosters or registrars, international police forces, Europol, Interpol, and the FBI, Police said.

Well, DDoS-for-hire services are utilized by threat actors, pranksters, or hacktivists to begin large-scale DDoS attacks upon sites or online service for a kind of reason, targeting a denial of service that draws them down or provokes them to work slower than usual.

Throughout this operation, law enforcement companies were able to take down the WebStresser booter in April 2018, a service that had 151,000 enrolled users at the time of its shutdown. After WebStresser’s takedown, DDoS reduction firm Link11 proclaimed that DDoS attacks covered down approximately 60% across Europe.

“More 400 users of the service are now staying targeted by the NCA and associates,” as NCA published at the time. At the same time, Europol added that WebStresser users are not the solitary ones under their visions.

Well, the government employs Mijnoverheid.nl to interact with citizens by a digital mailbox. By separating a website like this, you are refusing citizens access to their private data and valuable government information.

Thus Jeroen Niesse said that this very serious situation, particularly now, that the corona crisis is creating further uncertainty and a high need for data for several people. And his team concentrates on investigating and contending DDoS attacks, which attack website servers with mounting requests and data until the sites crash.

Moreover, the investigation also directed authorities to bring down 15 different websites in a single week where DDoS assaults may be obtained and sold. And Niessen stated that with precautionary actions, we want to defend people as much as conceivable against DDoS charges.