Former DDoS-for-Hire service operator arrested for his role in owning and administering a huge network of botnets that used to conduct large scale DDoS attacks against victims in the United States and other parts of the world.

Sergiy P. Usatyuk, 21, was sentenced in U.S. District Court, the Cheif Judge W. Boyle ordered Usatyuk to forfeit the dozens of servers and computer equipment used, also need to penality $542,925 in proceeds from the scheme.

The DDoS-for-hire sites allow anyone to launch a powerful DDoS attack without any technical or coding knowledge. These services are offered by cybercriminals at a low cost and it attracts millions of malicious customers.

“The defendant made hundreds of thousands of dollars by launching countless indiscriminate cyber-attacks that victimized various segments of American society,” said Assistant Attorney General Brian A. Benczkowski of the Justice Department’s Criminal Division.

In the course of maintaining the infrastructure, Usatyuk and a co-conspirator gained more than $550,000 for renting malicious customers and for providing advertisements space for other booter operators.

The stressors, booters, and other DDoS-for-hire are the publically available cyber-weapon that allow cybercriminals to launch DDoS attacks that bring down any computer systems.

“This sentence demonstrates the FBI’s continuous commitment to unmasking malicious actors behind these types of egregious cyberattacks. By calling out those criminals who hide behind their computer and launch attacks,” said Special Agent in Charge John Strong of the FBI’s North Carolina Field Office. 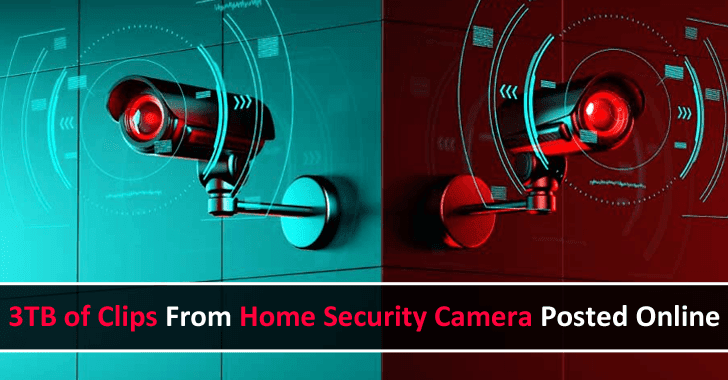 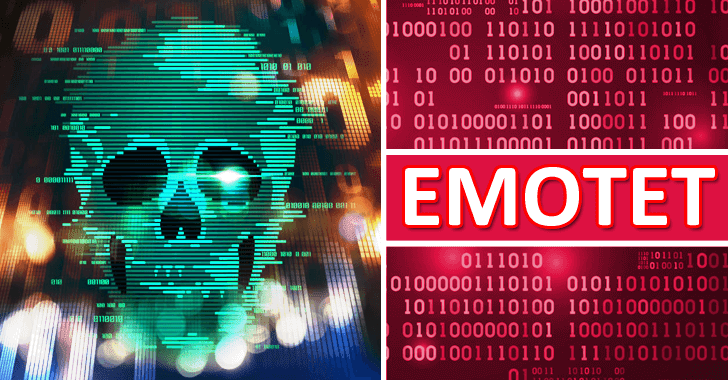 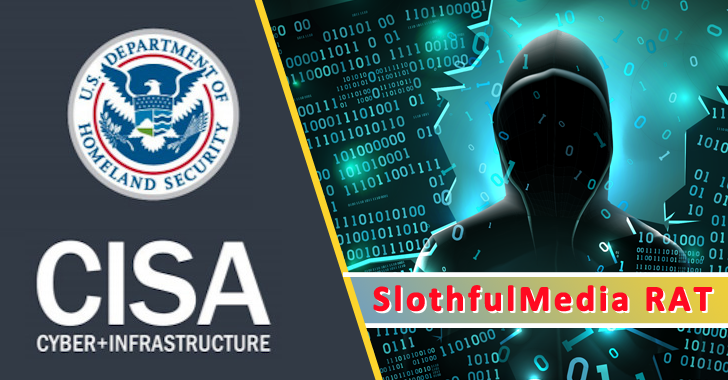