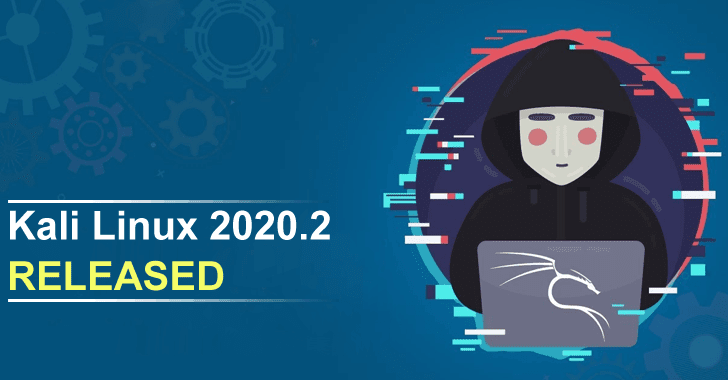 Apart from this, the new version of Kali Linux, 2020.2, does not bring any extraordinary news or any revolutionary changes. This new version focuses on updating and improving the environment and the overall user experience of the distro.

But, somehow, this has caused problems for the users, as they have found that the distro takes a long time to retrieve the package list. So, to solve this issue, the new ISO of 2020.2 now saves all the “kali-linux-large” meta-packages, as well as all desktops and other packages, in the image itself.

Although the image becomes larger, but, the fact is that now it takes much less time to retrieve the packages, and can be installed without any problem on offline computers as well.

Apart from this, there is another feature that is introduced in this new version, and this feature remains hidden inside the KDE Plasma desktop.

This time, the developers of Kali Linux have put aside the XFCE and GNOME desktops to focus their development on KDE Plasma.

That’s why the new light and dark themes have been introduced to customize the appearance of Kali Linux, and even the login screen as well also improved.

Moreover, the developers of the Kali Linux have also introduced another interesting change, the inclusion of PowerShell, by default, which means that from now, we don’t have to install it manually. As the new version of Kali Linux 2020.2 includes the PowerShell packages directly in the “kali-linux-large” meta-packages.

This new version of Kali Linux 2020.2 also brings changes in ARM as well, and as an outcome, the ARM images no longer use login with the superuser account. Not only that, even the minimum SD card requirements also go from 8GB to 16GB for ARM images.

Are you interested in using Kali Linux 2020.2? And want to download it now? Don’t worry, from here (https://www.kali.org/downloads/) you can download the new ISO in 32-bit and 64-bit versions.

But, if you are already using the Kali Linux and want to update your existing version then you have to run the command that we have mentioned below:-

To check after upgradation for Kali Linux 2020.2;