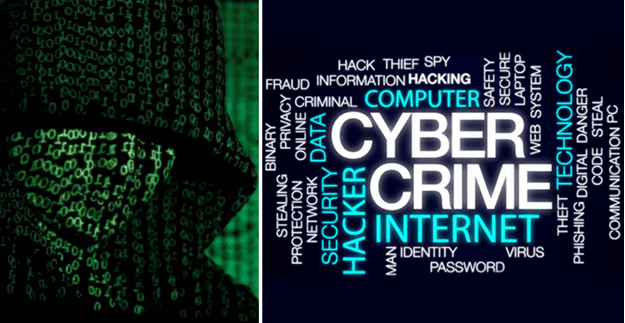 Nowadays, the Federal Bureau of Investigation (FBI) is advising the public to remain alert of the threat professed by various criminals who attempt to traffic individuals by force, fraud, or coercion through well-known social media and dating programs.

Today, the FBI’s Internet Crime Complaint Center (IC3) resulted in a public service report on human traffickers’ continued practice of online platforms like dating sites and social networks to attract victims. As we all know, human trafficking is considered to be the third most widespread criminal pursuit in the world.

Hence, in the United States, people are purchased, sold, and smuggled like modern-day laborers. Not only this, but human trafficking victims are also hit, killed, beaten, and forced into sex work or agricultural, domestic, restaurant, or factory works with limited pay. Various Americans unknowingly confront trafficking victims within their daily actions.

Various online tools and platforms are used against unprotected targets

As per the FBI’s investigations, sufferers from multiple diverse backgrounds from pastoral areas to huge cities are being attracted by human traffickers into forced labor or sex business utilizing online tools and platforms. In several cases, the criminals will pretend as legal job recruiters or agents of professional agencies and will attract potential victims with a sign of false employment and healthier life.

Peoples who share private information frequently on online platforms are the ones most probable to be targeted by such criminals, particularly after posting about “financial hardships, their strains with low self-esteem, or their family difficulties.”

The traffickers will use their targets’ stories as the base for well-planned attacks via the internet, convincing them that they want to be helpful or they are interested in a relationship. Still, their victims will consequently be forced into sex work or forced labor after the traffickers succeed in establishing a false sense of security, and they convince them to meet in person.

Throughout the last few years, the FBI identified various complicated cases of human traffickers utilizing popular social networks and dating sites to select victims. The Federal Bureau of Investigation (FBI) shared some following examples when these multiple cases are recognized over the years:-

So, what do you think about this? Simply share all your views and thoughts in the comment section below. And if you liked this post then simply do not forget to share this post, with your friends, family, and on your social profiles as well.