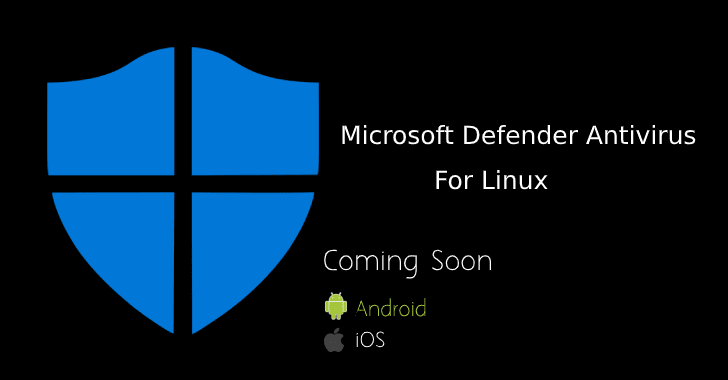 Now Defender ATP is Available for Windows, Mac and Linux and Microsoft announced that they are going to provide a preview of mobile threat defense for Android and iOS in next week’s RSA conference.

“We know our customers’ environments are complex and heterogenous. Providing comprehensive protection across multiple platforms through a single solution and streamlined view is more important than ever.” Microsoft told via a blog post.

Microsoft keep adding high intelligence such as Tamper protection to provide next-gen security to their users and block the advanced and never before seen malware within a seconds. 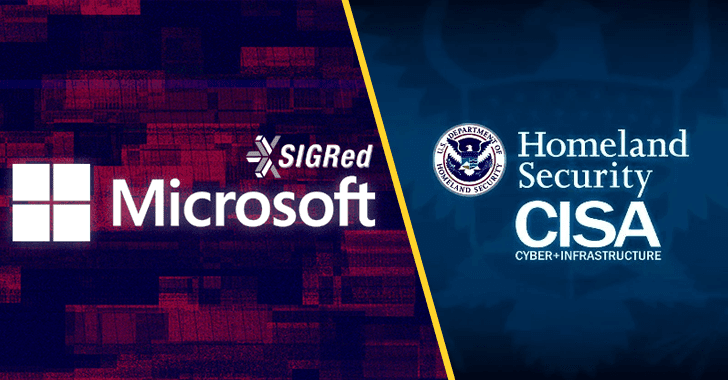