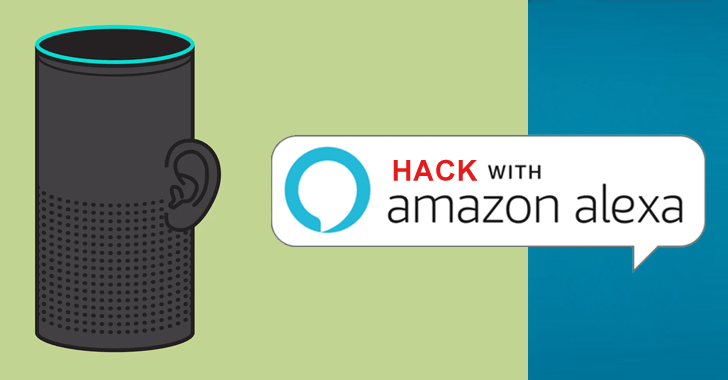 Recently, a new vulnerability has been detected in Amazon Alexa, by the researchers of Checkpoint cybersecurity. This vulnerability is marked as “critical” severity as it allows hackers to steal all personal data and remotely install skills.

This vulnerability has been detected on Thursday and confirms that the Amazon Alexa has been hijacked by the threat actors using Amazon’s ill-disposed links.

Alexa is an intelligent virtual assistant (IVA) software agent that can accomplish any tasks or services based on commands or questions done by any person. Amazon is developing Alexa; it has several amazing features like proficient of voice communication, music playback, setting alarms, and many other tasks.

Moreover, Alexa can also control the automatic home systems, and it has extra features like weather programs and audio features as well.

XSS Flaw in One of Amazon’s Subdomains

According to the Checkpoint Report, they have found the SSL pinning mechanism that has implemented on Alexa, and this has been blocking the experts from investigating the traffic.

The experts have to install a reliable Frida SSL universal unpinning script, as it will help them to bypass the SSL Pinning and to examine the traffic properly.

During the investgation they detected that the app had made many requests, and it had misconfigured the CORS system. It has been allowing the sending of Ajax calls from any other Amazon sub-domain.

This attack could be carried out in several ways, and the security experts have published them’ here they are mentioned below:-

Alexa is used by several people nowadays, especially in smart homes, as this assistance Handel vacuum cleaner, A/C, Lights, and electric appliances. That’s why the experts are trying their best to resolve the whole issue.