Chrome 78 removed options such as ‘Close other tabs’, ‘undo close tab’, and ‘Bookmark all tabs’ options from tabstrip context menu and advises to perform the same in other methods.

With the stable channel update 78.0.3904.108, Google restored the Close Other Tabs to the tabstrip context menu.

For Android users also Chrome released update 78.0.3904.108 and it will be available on Google Play within the next few weeks.

The update includes several bug fixes, improves the performance and the stability of the Chrome installation with Android.

One of the notable features is the inclusion of Dark themes for Chrome menus, settings, and surfaces. You can find it under Settings > Themes.

Chrome has 64% of market share and it is the currently most popular browser accounting for more than half of the web traffic. 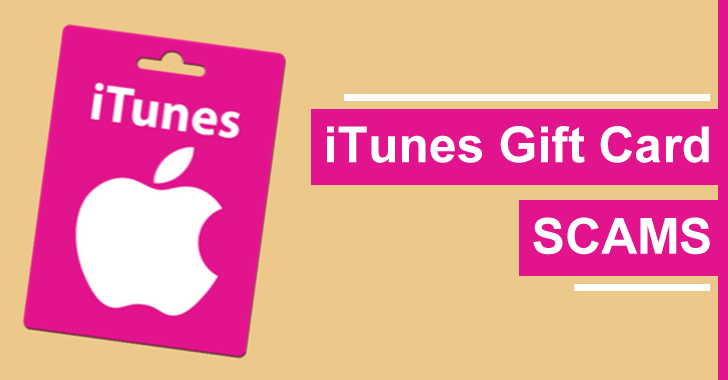 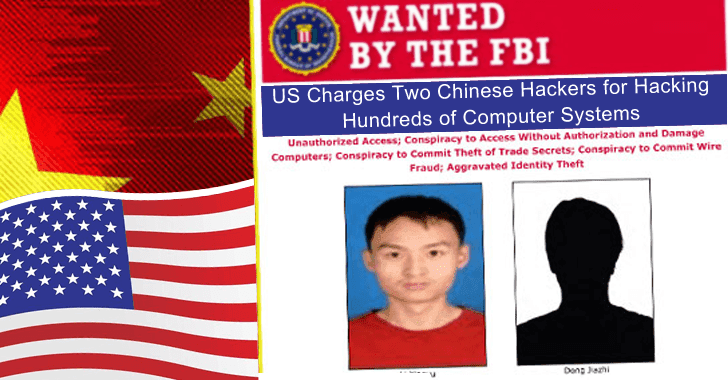