Researchers discovered an ongoing sophisticated and heavily deformed malware campaign called “AppleJeus” launched by one of the world’s most active and notorious Hackers group Lazarus to target both Windows and macOS users.

Lazarus hackers initially started their AppleJues malware campaign in 2018, since then they have made significant changes in their attack methodology, and currently developed homemade macOS malware.

This new variant has added with authentication mechanism to deliver the next stage payload very carefully and load it without touching the disk.

To attack windows users, they have equipped the malware with a multi-stage infection procedure and significantly changed the final payload.

By analyzing the ongoing campaign, researchers uncovered that the attackers also compromised by Windows AppleJeus, but the couldn’t identify the initial stage of the installer.

A multi-stage infection process used to attack the windows based systems, and it starts with .NET malware that mimics WFC wallet updater.

The malware is responsible for decrypting the file ” WFC.cfg” and the wallet updater connected to the C2 and it solves the following IP.

Researchers also found the Windows version of the UnionCryptoTrader and it utilizes the Telegram messenger for its execution process and their telegram group was identified in their fake website.

The overall infection procedure was very similar to the WFCWallet case, but with an added injection procedure, and they only used the final backdoor payload instead of using a tunneling tool.

In the macOS malware, attackers called their fake website and application JMTTrading and the various other vendors have been reported about the mac version of AppleJues malware and the malicious application name, in this case, is UnionCryptoTrader.

The actor altered their macOS and Windows malware considerably, adding an authentication mechanism in the macOS downloader and changing the macOS development framework. Kaspersky said. 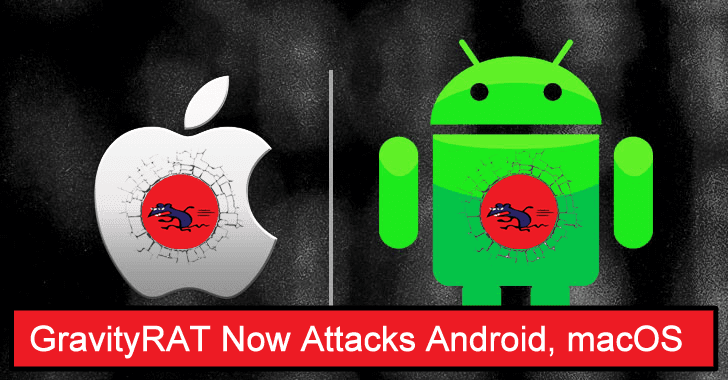 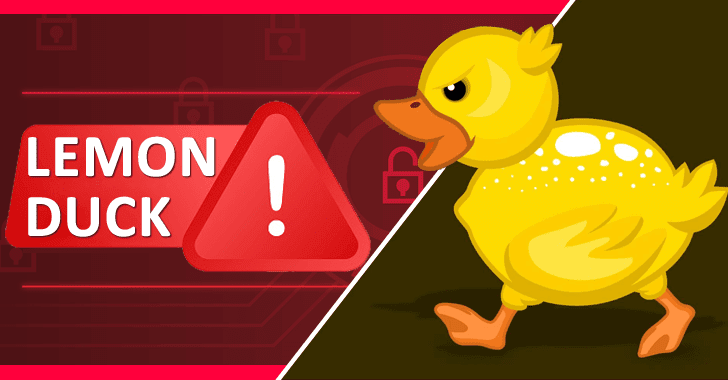