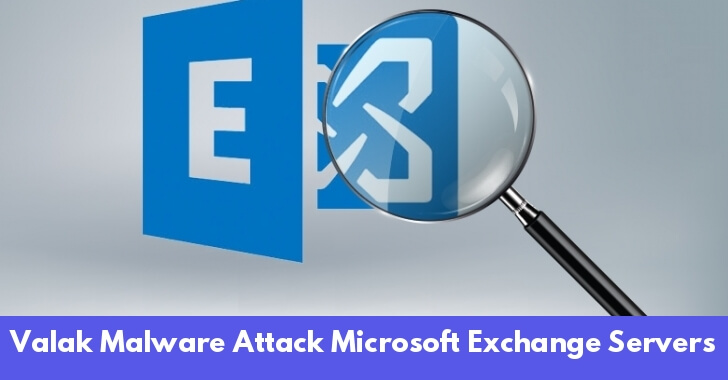 Valak was initially observed as a malware loader, and it has aggressively evolved within six months since the end of 2019 over 30 different versions.

A most recent version of Valak steal enterprise mailing information, and passwords along with the enterprise certificate and it specifically targeting the enterprises in the US and Germany.

Malware authors developed this variant with the sophisticated evasion techniques such as hiding the ADS and malicious component in the registry and evading the security software detection.

Also, the malware has capable to extend with the number of plugin components for reconnaissance and information stealing, and it collects the plugin modules from the C2 server to enlarge its capabilities.

Malware authors implemented the following feature in the Valak malware:

Once the DLL has been successfully downloaded, it drops another malicious DLL using “regsvr32.exe”.

This stage of the Valak malware uses a malicious JavaScript file with a random name that changes per execution.

In the second stage, malware has attempt to fetching and executing the secondary payloads for reconnaissance activity and to steal sensitive information.

In Plugin modules, malware authors are enhancing its capabilities and the research several different modules of the following.

These modules gathers information about the user and attempts to verify whether this is a local admin or a domain admin.

“This shows that after infecting the machine, Valak chooses to target mainly administrators and domain admins. This indicates a propensity to target higher-profile accounts such as enterprise admins.” Cybereason said.

Researchers also believes that the actors behind this malware team up with other threat actors to create an even more dangerous piece of malware. 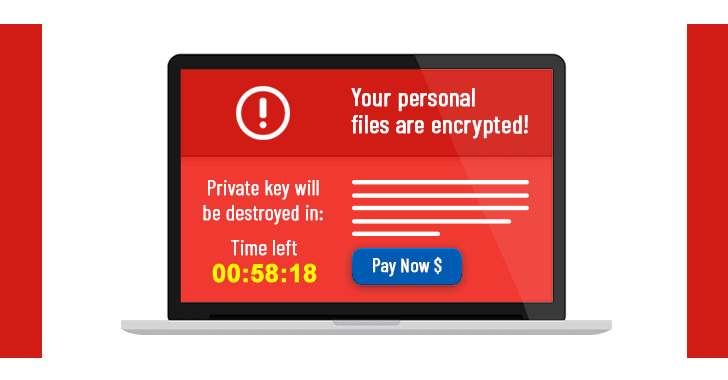