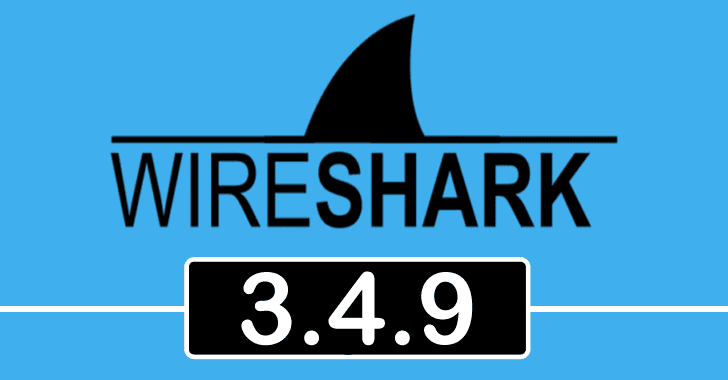 The world’s most popular network protocol analyzer Wireshark has released its new version 3.4.9 along with several bug fixes and newly updated features.

Wireshark is popular network protocol analyzer. It is used for troubleshooting, analysis, development, and education.

It is used by network administrators to troubleshoot networks and by security, analysts to examine the packets. It is a widely used tool in organizations.

Wireshark is a free and open-source packet analyzer and it runs on various operating systems that include Microsoft Windows, Linux, macOS, BSD, Solaris, and some other Unix-like operating systems.

Wireshark Team have fixed various security bugs in this Wireshark 3.4.9:-