Wireshark is an open-source network traffic and packet analysis tool used by security professionals and systems administrators to examine the details of the traffic.

It is also known as Ethereal, it converts the binary traffic into a human-readable format. Wireshark supports thousands of protocols like TCP, UDP, and ICMP.

Wireshark 3.0.6 was released with several bug fixes and enhancements.

For macOS now the Wireshark can be installed by simply dropping the Wireshark app into the applications folder. Wireshark 3.0.6 ships with Qt 5.12.5 (Qt is the library that provides UI to Wireshark).

What is SYN Attack? How the Attack works and How to Prevent the SYN Attack

What is Spoofing? How It Works and How to Prevent it 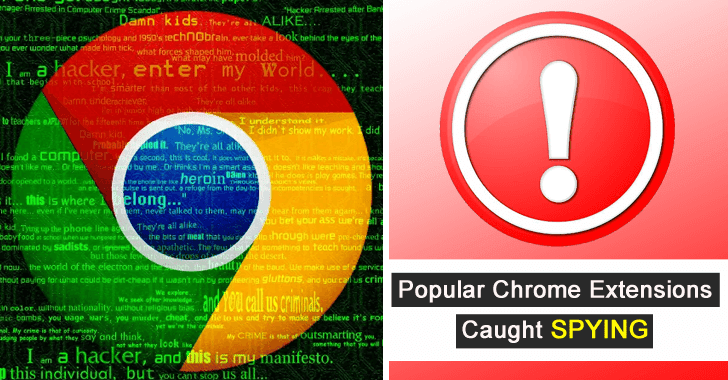 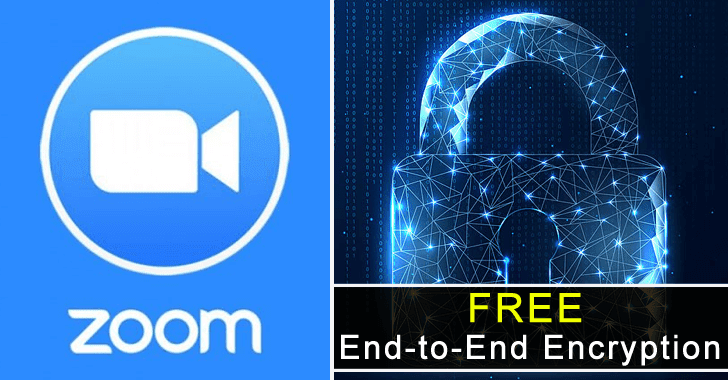