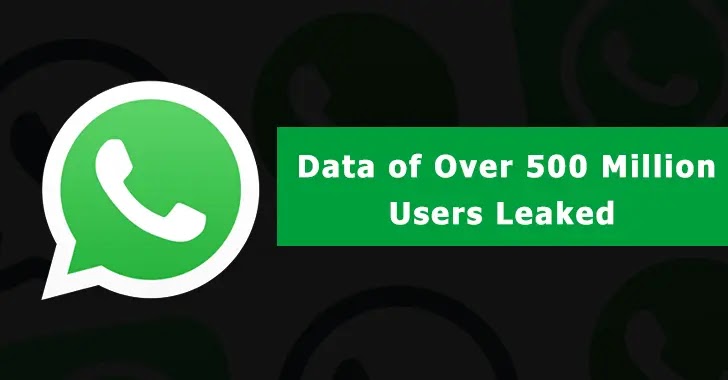 “The seller did not specify how they obtained the database, suggesting they “used their strategy” to collect the data”, Cybernews

Whether The Phone Numbers Belong To The Active Whatsapp Users?

Following verification, it was discovered that 817 numbers and 1097 numbers both belonged to UK users.

Notably, Scalable data collection, commonly known as scraping, could be used to get user information for WhatsApp, which is against the service agreement. This assertion is entirely hypothetical. Massive data dumps published online; however, frequently turn out to be scraped.

Over 533 million user records from Meta, which has long been criticized for allowing outside parties to scrape user data, were exposed on a dark forum.

Head of Cybernews research team Mantas Sasnauskas said, “In this age, we all leave a sizeable digital footprint – and tech giants like Meta should take all precautions and means to safeguard that data”.

“We should ask whether an added clause of ‘scraping or platform abuse is not permitted in the Terms and Conditions is enough. Threat actors don’t care about those terms, so companies should take rigorous steps to mitigate threats and prevent platform abuse from a technical standpoint.”

Over two billion people use WhatsApp every month, according to reports. Users should implement standard data security policies to avoid personal data leaks. This involves buying a trustworthy antivirus application and employing the best VPN.