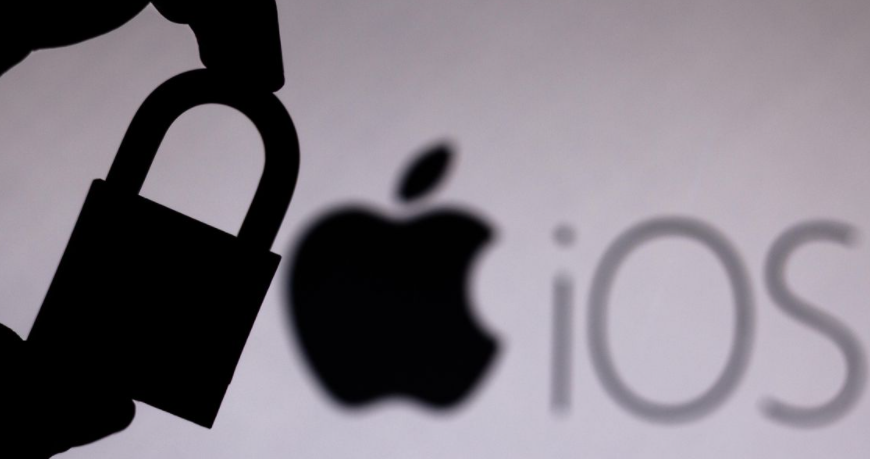 Apple is usually known for how much it values user privacy, and the lengths it goes to secure their data. Which is why pretty much everyone was surprised to hear that iOS actually had some serious vulnerabilities which hackers could have easily exploited.

If this is the first time you’re hearing about this, we’ll tell you all you need to know about these security flaws. We’ll also show you how to update to the latest version to make sure you stay safe, and offer some extra security tips too.

What Were the Security Flaws in Question?

A few anonymous security researchers found the issues and notified Apple about them. The spotlight is on three security vulnerabilities: two with WebKit and one with the OS kernel.

This is the main component of Safari. In short, WebKit is an open-source web browser engine.

The two security flaws would have allowed a hacker to remotely execute arbitrary code. That basically means they would have been able to run any commands they wanted. So they could have easily taken over Safari – as well as any other apps that use WebKit!

What does that mean for you?

There are tons of possible scenarios. For example, a cybercriminal could have forced Safari to send your traffic to a phishing site (a fake copy of PayPal, for instance).

The kernel is the central part of the operating system. If a hacker exploits it, they get access to the entire OS.

Those three problems were the highlight, but they weren’t the only vulnerabilities. There were actually a lot of bugs with Bluetooth, CoreAudio, CoreText, CoreGraphics, ImageIO, and more that cybercriminals could have exploited to trigger arbitrary code execution or DoS attacks.

To see the whole list of security flaws, check out this support article from Apple.

Yes, they were quick to act. The new update (14.4) fixes all these problems. So be sure to update to the new version!

If you don’t know how, just do this:

And while you’re at it, make sure to turn on automatic updates. That way, you won’t have to worry about accidentally skipping an important security update.

Two More Security Tools to Use to Stay Safe

While Apple fixed the security issues, that doesn’t mean you shouldn’t take extra measures (other than updating to 14.4). To make sure you’re always safe online and offline, you should also use:

Apple’s iOS suffered some serious vulnerabilities, which it luckily fixed with the new version: 14.4. Be sure to update to it ASAP.

If you have any other relevant information to share with us about this topic, please do so in the comments. 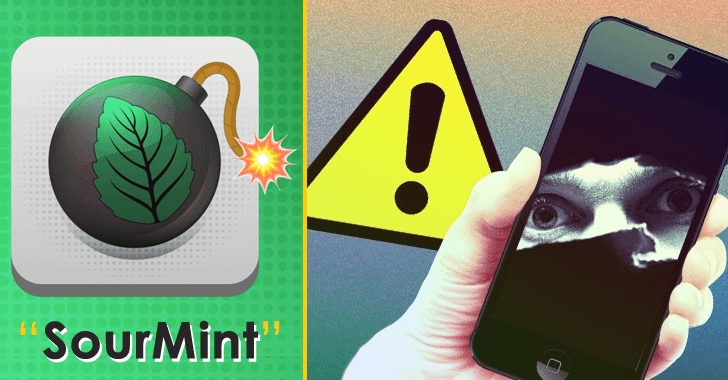 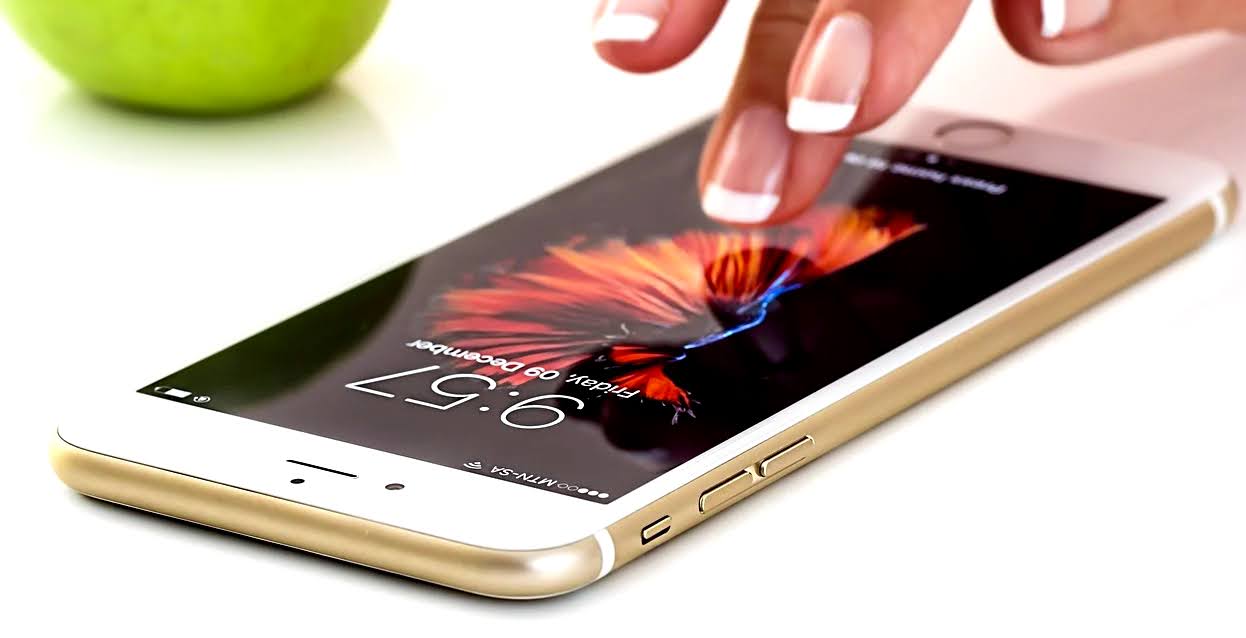 How iPhone’s Internal Hardware Can Be Secured 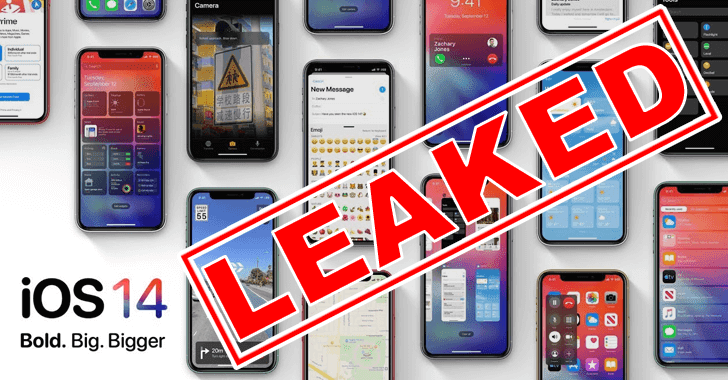