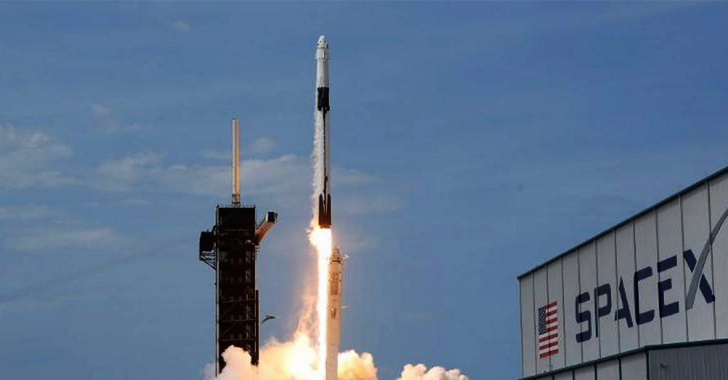 Jones faces a maximum penalty of five years in federal prison. A sentencing date has not yet been set.

According to the plea agreement, from 2016 until at least 2017, Jones conspired with another to commit securities fraud.

The DOJ alleged the 33-year-old used this information to open up fake accounts to conduct trades on material, non-public information (MNPI), data on a company that has not been made public but could impact its share price if shared, more commonly known as “insider information.”

Jones gained control of an investment account that had been fraudulently opened in the name of J.L.M. (“the J.L.M. Account”). Jones revealed to the FBI undercover employee that Jones had insider information related to a second publicly-traded, U.S. company (“U.S. Company 2”).

On March 18, 2021, the Securities and Exchange Commission announced that it had charged Jones with related conduct in the United States District Court for the Southern District of Indiana.

The Securities Exchange Commission on Thursday accused Jones of falsely claiming to have what he called “insider tips” and selling them on the dark web in exchange for bitcoin. The SEC said in its complaint that Jones’s tips were usually predictions that a stock would go up or down.

“Traders then paid Jones for the tips through bitcoin and he made around $27,000”, according to the SEC.

“This case shows that the Securities and Exchange Commission can and will pursue securities law violators wherever they operate, even on the dark web,” David Peavler, director of the SEC’s Fort Worth Regional Office, said in a statement.  “We have committed staff and technology to pierce the cloak of anonymity these wrongdoers try to throw over their crimes.”