Home Cyber Security Why Signature-Based Detection Struggles to Keep Up with the New Attack Landscape? 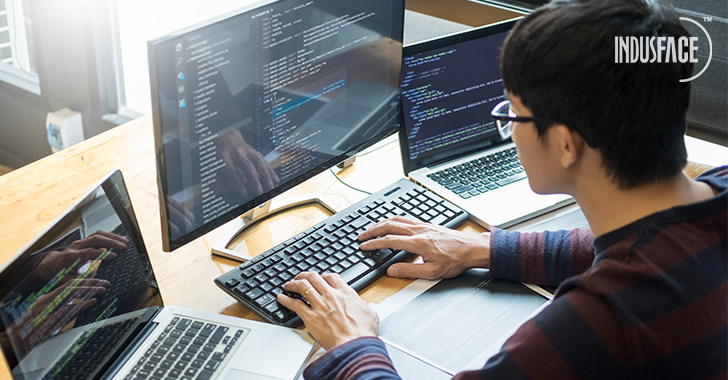 Read on as we delve into the reasons why signature-based detection is ineffective today in the emerging threat landscape.

What are Signature-Based Detection Techniques?

An attack signature is a pattern/ footprint associated with a malicious attack/ attempt to breach a system/ application/ network/ device. They can be found within data sequences or headers that match known malware, source network addresses, destination, specific series of packets, etc.

One of the main drawbacks of a signature-based solution is its inability to detect unknown threats. They are especially ineffective against zero-day attacks as they rely on the database of known signatures and fingerprints. But zero-day attacks are unknown to the industry previously. Only after a zero-day threat hits or is discovered can they be researched about, and patterns identified.

Further, attackers develop newer attacks to modify the attackers and evade signature-based malware detection technology. If attackers change the byte sequence within malware or other threats, they can easily avoid detection. Even a novice attacker can modify the malicious code slightly to escape detection by generating new signatures while keeping the malicious functionality intact.

These two data points put this in perspective:

Signature-based detection is reactive, making it ineffective in the current threat landscape where security defenses must be proactive. Given the growing sophistication, lethality, severity, and cost of attacks, organizations need to prevent known and emerging threats before they can wreak havoc.

Signature-based solutions depend heavily on constant updates and patches, and the capabilities and proactiveness of the vendor. If the vendor does not update the solution, it would be worthless.

Signature-based detection solutions have shorter attention spans. In other words, the time range over which traffic and request analysis is done to find obvious patterns is narrow – as short as sub-seconds to one or two minutes. So, the attackers have slowed down attacks.

Instead of orchestrating attacks within seconds and minutes, they spend days and weeks building attacks. They spend ample time snooping around for weaknesses, testing exposed functionalities, and building attacks over a timescale longer than what traditional tools are built to analyze.

Attacks in the current threat landscape are not unidimensional. Attackers leverage the best of technology to understand the context of the target to choose techniques and attack vectors that will bring them the best results. They use automation to analyze targets and look for loopholes. Signature-based detection fails to understand the context and connection between the interrelated events behind the attack. Further, it cannot offer real-time alerts and triggers to help IT security teams avert attacks.

Use of Evasion Techniques

Modern-day attackers leverage evasion techniques to amplify their strategies and ensure greater effectiveness of the attacks. For instance, they constantly move the target to make it impossible for signature-based detection techniques to connect the dots and prevent intrusion. Further, if attackers encrypt traffic, they can completely evade detection. They could leverage massive botnets to distribute malicious activities across multiple hosts and IP addresses, throwing off signature-based solutions.

The Way Forward: If Not Signature-Based Defense, Then What?  As is amply clear, signature-based detection and protection are ineffective in the current threat landscape. Organizations need intelligent, proactive, and managed security solutions like Indusface’s AppTrana that leverage advanced techniques such as behavioral analysis to stay leaps ahead of attackers.