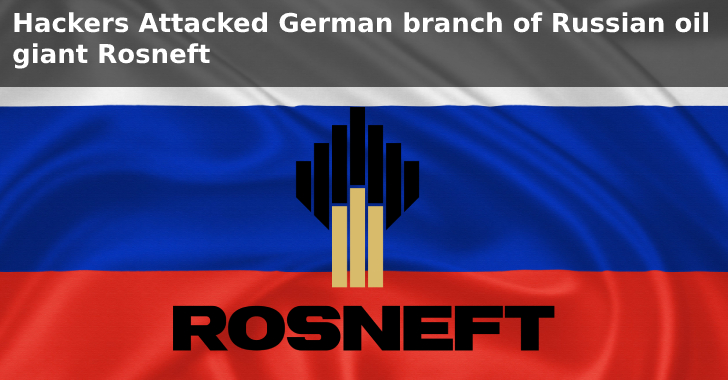 Rosneft is a Russian-based Oil refinery that specializes in exploration, extraction, production, refining, transport, and sale of petroleum, natural gas, and petroleum products. The German branch of Rosneft faced a cyberattack.

The Legion group “Anonymous” published a statement that they were responsible for the attack and denoted that they have extracted over 20 TB of data. Subsequently, Rosneft Deutschland took its systems offline but its pipelines and refineries were left to operate.

The British Standards Institution (BSI) that there is a potential risk of cyberattacks over Germany due to the invasion of Russia over Ukraine.  Businesses were advised to increase IT security measures.

Anonymous stated that “didn’t want to mess around directly with the Russian energy companies… because there are some sanctioning states whose energy supply is linked to Russia. But Rosneft Germany is interesting enough”

The hacker group also claimed responsibility for several cyberattacks including the Kremlin, the defense ministry, the Duma lower house of parliament, and pro-Kremlin Russian media.

Rosneft Deutschland has a stake in over three refineries in Germany and is also responsible for almost a quarter of all crude oil imports to Germany in recent years. Owing to this, BSI has given out cybersecurity warnings to all other oil companies.