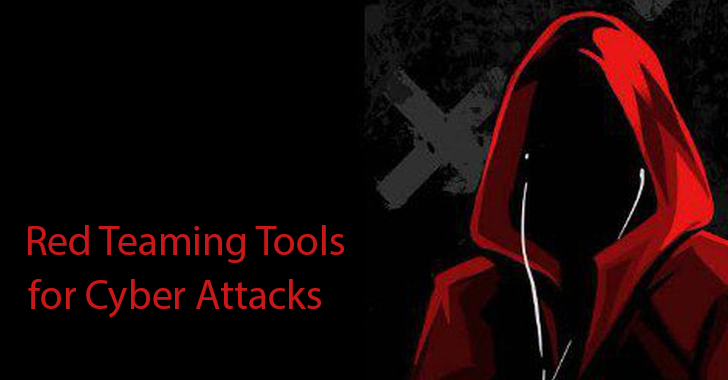 The PowerShell Empire is a post-exploitation red teaming tool used for creating stagers that connect to C&C servers after an initial compromise through vectors such as phishing emails, exploiting public-facing IT systems, and watering hole attacks, etc. Experts found multiple infections while searching for the PowerShell Empire-related files.

According to SANS Institute, “Empire’s C&C traffic is asynchronous, encrypted, and designed to blend in with normal network activity”.

Basically, the framework is based on a client and server architecture. Experts says, to develop the payload and C&C, the PowerShell Empire server and clients should be up and running. The PowerShell Client is used to create a listener and stager for performing the attack.

Here, the listener listens to the connection from the victim machine and in return establishes the connection with the stager. Stagers are related to the payload, and after the initial compromise, stagers are dropped and executed on the victim system.

Researchers point out that Empire gives a C&C framework to remotely manage multiple compromised systems at a single point.

“The network traffic is encrypted and designed to be mixed with the normal network activity. The agent continuously sends the GET request to receive commands from the C&C for performing other malicious activities”, explains Cyble Research and Intelligence Labs.

Thus, Red teaming tools are critical; hackers can utilize these tools to conduct highly stealthy and dangerous attacks against their targets.

How To Stay Protected?

Therefore, it is essential to regularly check the Mobile/Wi-Fi data usage of applications installed on mobile devices and be aware of the alerts provided by Antiviruses and Android OS.