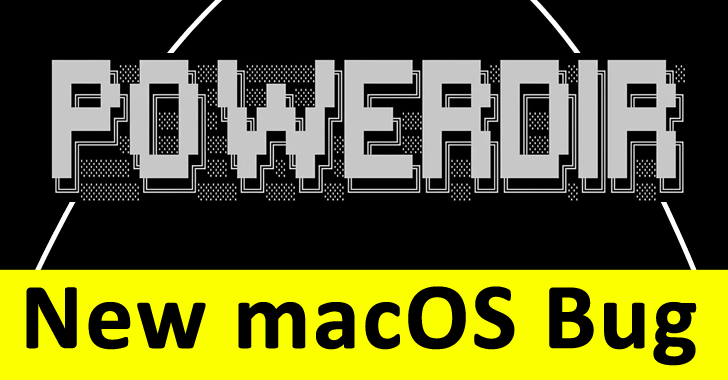 A new macOS vulnerability has been detected recently by the security team of Microsoft that is tracked as “powerdir,” and this vulnerability is identified as CVE-2021-30970.

This security flaw allows any threat actors to bypass one of the crucial technologies of macOS, Transparency, Consent, and Control (TCC).

Microsoft via MSVR has reported this security flaw to Apple through Coordinated Vulnerability Disclosure (CVD), and after getting notified by the Microsoft’s Security Team, Apple promptly fixed this vulnerability.

TCC (Transparency, Consent, and Control) is a technology that was initially launched with macOS Mountain Lion by Apple in 2012, and this technology was launched by Apple to help the users to configure their privacy settings for the device’s apps like:-

There are two types of TCC databases, and they are:-

By, exploiting this vulnerability (Powerdir) a fake TCC database can be planted by the attackers, and here at this point, the attackers could exploit the TCC with the fake database to perform several malicious actions.

Here are the malicious actions that could be performed:-

Not only that even to test the powerdir vulnerability the cybersecurity researchers at Microsoft has also made a proof-of-concept exploit.

Along with the fix for the TCC, Apple has also added several other fixes and new features in this new release or security update macOS Monterey 12.1.

Apart from this, Microsoft has affirmed that they are closely and constantly monitoring the ongoing malicious events like this that affect macOS and other non-Windows devices to understand the threat landscape better and counter them efficiently.