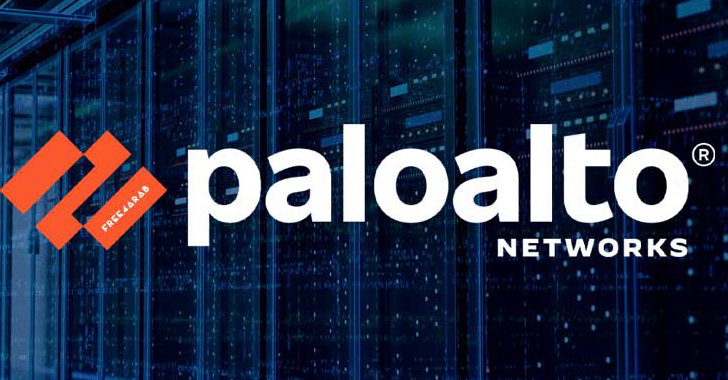 The issue stems from a Palo Alto Networks PA-Series (hardware), VM-Series (virtual), and CN-Series (container) firewall against an attacker-specified target. There was a misconfiguration in the PAN-OS URL filtering policy that allows a network-based attacker to carry out Reflected and Amplified TCP DoS attacks.

“If exploited, this issue would not impact the confidentiality, integrity, or availability of our products. However, the resulting denial-of-service (DoS) attack may help obfuscate the identity of the attacker and implicate the firewall as the source of the attack”, reads the advisory published by Palo Alto Networks.

This issue is fixed in PAN-OS 10.1.6-h6 and all later PAN-OS versions for PA-Series, VM-Series, and CN-Series firewalls. The company anticipates releasing all PAN-OS software updates for this issue no later than the week of August 15, 2022.

To avoid denial-of-service (DoS) attacks resulting from this issue from all sources, it is recommended to configure your Palo Alto Networks firewalls by enabling one of the two-zone protection mitigations on all Security zones with an assigned Security policy that includes a URL filtering profile: