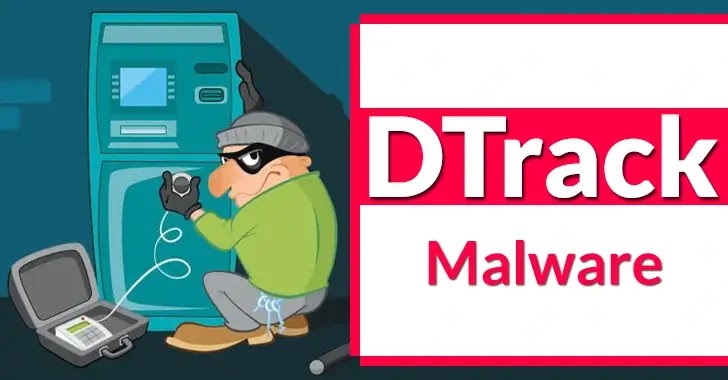 The North Korean hackers carried out an attack on organizations in Europe and Latin America using a new version of the DTrack backdoor.

In addition to its modular nature, DTrack features the following key things:-

The security experts at Kaspersky security lab uncovered that the North Korean hacking group Lazarus is responsible for the activity. The threat actors utilize DTrack whenever profits are to be made from their activity, especially from financial sectors.

Researchers already detected the backdoor in August 2022 and linked it to a North Korean hacking group nicknamed ‘Andariel’. It was discovered that Andariel had deployed Maui ransomware on US and South Korean corporate networks.

Here below we have also mentioned all the stages involved:-

Whenever the program starts, the first thing it accomplishes is to look for the beginning of the key in order to decrypt it. Shellcode decrypts the eight bytes immediately following the key once it has found the key.

As part of the configuration information, this will serve as a second threshold for specifying the size and offset at which the payload should be entered into the system.

This modular backdoor has been found to have been used to attack several countries, and the following is a list of the most popular ones:-

There is evidence that DTrack is spreading into new regions around the world, indicating the success of DTrack. Among the sectors targeted by the threat actors are:-

Following the decryption of the final payload, the DLL can be loaded into explorer.exe using a process hollowing method. While the libraries loaded by DTrack samples had previously been encoded as obfuscated strings.

The API hashing is used in the more recent versions of the software to ensure the correct libraries and functions are loaded. Additionally, there is a small change in the number of C2 servers used; that is, instead of six, three are used.

The DTrack backdoor is still actively used by Lazarus in their attacks against the network. This is a tool that has the capability to upload, download, launch or delete files on a victim’s system that can be used by criminals.