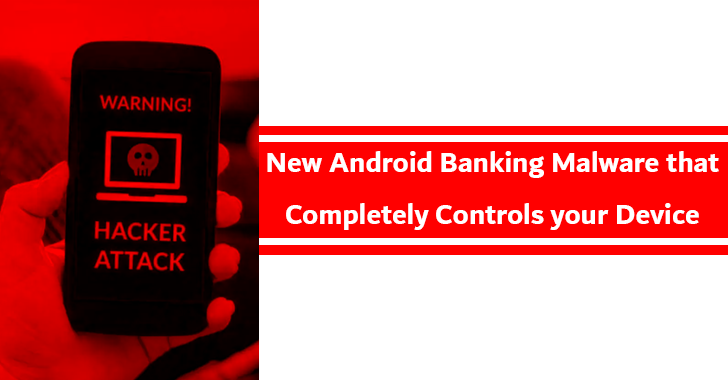 Octo, a new Android banking malware that employs remote access capabilities to enable attackers to commit on-device fraud, has been identified in the wild and is designed to prey on vulnerable Android devices.

The Octo malware that strikes Android is a variation of ExoCompact, an Exo trojan-based malware that was used by cybercriminals before it quit the space in 2018 and generated a significant leak of its source code.

Several users were identified as looking to purchase this variant on darknet forums by ThreatFabric researchers, who observed several users buying it there.

It has been proven that ExobotCompact is directly associated with the malware strain recently discovered by experts. The threat is referred to as ExobotCompact.B on ThreatFabric’s MTI Portal, while it was first identified as a worm.

In comparison to ExoCompact, Octo comes with a lot of advanced features. By controlling the compromised Android device remotely, the threat actors can execute on-device fraud (ODF) using the remote access module of Octo.

Here below we have mentioned all the capabilities of Octo:-

As part of its attacks, Octo conceals the victim’s remote operations behind a black screen overlay, and during this session, the attacker performs the following two key things:-

Malware can perform various tasks without the victim being aware of them by making the device appear to be turned off, and here we have mentioned the tasks:-

A large range of commands are supported by Octo, and here they are mentioned below:-

An alias ‘Architect’ or ‘good luck’ is used by a threat actor to sell Octo on popular forums, such as the Russian-language XSS hacking forum. There has been a distinct difference between the posts between Octo and potential subscribers that are written in English. When compared with XSS, where most posts are written in Russian.

While it’s believed that the ‘Architect’ of Octo is either the same author who has maintained the ExoCompact source code or it has been acquired by a new owner.

As the cybersecurity analysts at ThreatFabric have claimed that there are several similarities between Octo and ExoCompact like:-

The ExoCompact also includes a remote access module, although a simpler one, and provides options for executing commands at a delayed time and provides similar administrative options as Octo does.

Recently, an app named “Fast Cleaner” infected devices with Octo on Google Play. The app had 50,000 installs before it was discovered and removed in February 2022.

Here we have mentioned the list of known Android apps containing the Octo malware:-

All information viewed on a device’s screen becomes accessible to malware variants once it has been infected, which means that no information is safe, and any protective measures are ineffective.

In such a case, it is extremely important that users remain aware and make sure to keep a limited number of apps on their smartphones by enabling the Play Protect.