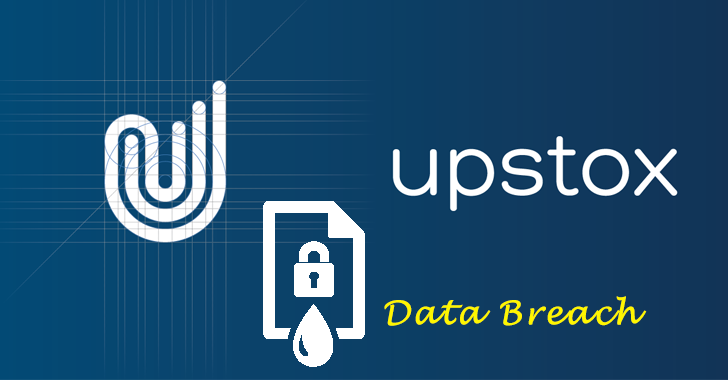 Hackers evade the unknown malware detection system which has been failed to detect such attacks after December 2016.

According to the NEC press release ” In June 2017, as a result of checking for the occurrence of communication patterns described in the security company’s threat report, it was confirmed that unauthorized communication was being performed from internal PCs “

In July 2018, NEC managed to decode the encrypted communications and confirmed the unauthorized access, and the same year, the situation has been individually explained to customers related to files that have been accessed illegally.

Government and other sources said earlier that personal computers and servers at NEC headquarters and other offices of the Japanese electronics company were targeted.

In results, the investigation states that the attackers have been accessed nearly 27,445 files illegally used by our defense business division of NEC Corporation.

But NEC found no evidence that has been leaked or damaged so far based on the investigations conducted by the Company and external specialized organizations.

The company said that they are continuously working on strengthening the information management system and preventing recurrence.