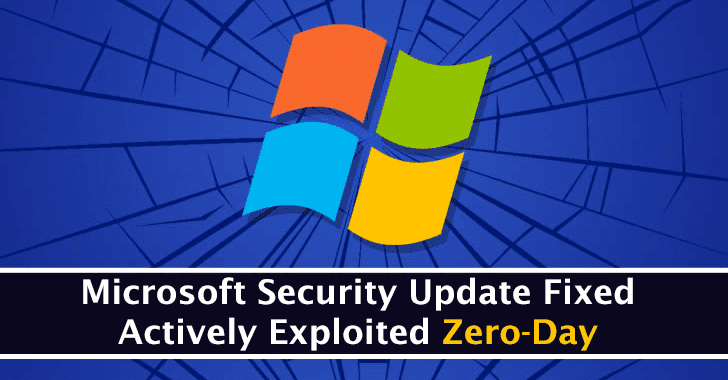 Microsoft released a new security update with the fixes for 64 new security vulnerabilities including 2 zero-day in which one is actively exploited in wild.

Following products have received a patch that is affected by various vulnerabilities in this patch Tuesday update:-

Following categories are the vulnerabilities that are affected the above products:

Researchers at DBAPPSecurity, Mandiant, CrowdStrike, and Zscaler found this vulnerability and reported it to Microsoft.

CVE-2022-23960 Cache Speculation Restriction bus is the second 0-day bug which is known as Spectre-BHB. MITRE created this CVE on behalf of Arm Limited.

You can refer to the complete patch details for the full list of vulnerabilities resolved, and advisories, in the September 2022 Patch here.