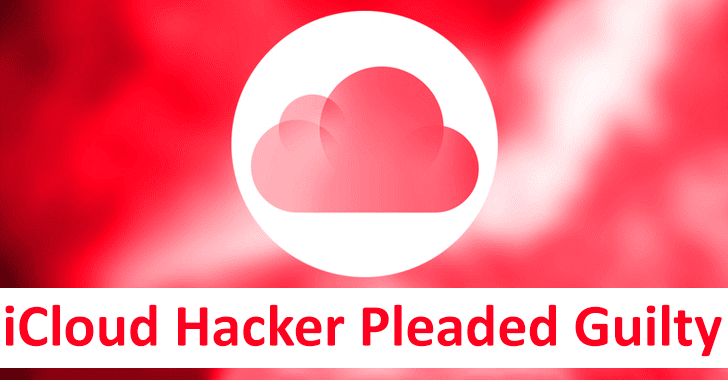 The hacking of thousands of Apple iCloud accounts by an individual from California in October 2021 resulted in the plea of guilty to conspiracy and computer fraud. Consequently, the man was sentenced to 9 years in prison on both counts after being convicted of both offenses.

The person dubbed himself “iCloudripper4you,” and his real name is Hao Kuo Chi. He had breached thousands of Apple accounts to steal private pictures and videos of young women.

“This man led a terror campaign from his computer, causing fear and distress to hundreds of victims. The FBI is committed to protecting the American people by exposing these cybercriminals and bringing them to justice.”

In his terror campaign, Chi hunts for naked images online that he would refer to as “wins”, and once he had obtained them illegally, he would trade them with other members he had met online on his own website.

It was reported last October that Chi had pleaded guilty to conspiracy and computer fraud charges. In the event of his conviction, Chi would have faced a 20-year sentence.

Thousands of iCloud accounts were hacked

From all across the United States, Chi accessed hundreds of targets’ iCloud accounts until caught. Here below we have mentioned all the targeted areas in the US:-

A total of about 4,700 victims’ iCloud credentials were contained in Chi’s email accounts. More than 300 instances of him sending content stolen from victims to conspirators were revealed from these accounts.

His cloud and physical storage used to store 3.5 terabytes of content stolen from over 500 victims. While 1 terabyte of cloud storage was devoted to storing the stolen naked pictures and videos of young women.

Chi apologized to his victims, his wife, and his parents in his short statement to the judge, expressing regret for what he had done and apologizing for his actions.

It seemed as if he was unable to sound coherent through the tears that he was shredded. Despite the length of time he spends in prison, he will always be haunted by his actions, Chi said.

Those words reflect the determination of the United States. The attorney general has pledged to hold cybercriminals accountable for the crimes committed.