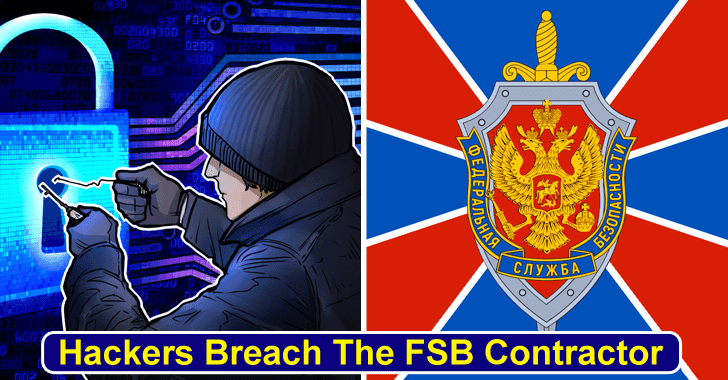 Thus, the BBC’s Russian-language service was the leading media break to report this story. Well, the goal of the so-called “Fronton Program” is to misuse IoT security vulnerabilities as a whole, these technologies are inherently less reliable than other connected devices in houses and offices.

However, one of the breached professional documents which are published by BBC Russia, simply demonstrates that “the Internet of Things is less reliable than mobile devices and servers.” Therefore, the security contractors highlight recalled default “factory” passwords as the apparent weakness, one that is simple to exploit.

As per to screenshots received by the hacker group, in which ZDNet requested security researchers to investigate, and based on BBC Russia’s report from earlier this week, we consider the Fronton project explains the basics of creating an IoT botnet.

However, The technical Fronton records were put unitedly following a procurement order set by one of the FSB’s internal departments, unit No. 64829, which is likewise recognized as the FSB Information Security Center. The documents impose InformInvestGroup CJSC, a Russian company with a deep history of satisfying orders for the Russian Ministry of Internal Affairs, with creating an IoT hacking tool.

On the other side, as per the BBC, InformInvestGroup seems to have sub-contracted the project to Moscow-based software company ODT (Oday) LLC, which Digital Revolution demands to have hacked in April 2019.

Thus, the targeted devices for the latest conflicts involve cameras and NVRs, as the contractors explain, that “if they transfer video, they have an adequately extensive communication channel to complete DDoS efficiently.” The hold of such devices in foreign countries by a nation-state agency offers other surveillance opportunities as well.

Based on file timestamps, the project seems to have been put unitedly in 2017 and 2018. Thus, these documents massively reference and take influence from Mirai. This IoT malware strain was applied to create a massive IoT botnet in late 2016. Therefore, it was then utilized to launch devastating DDoS charges against an extensive range of targets, from ISPs to center internet service providers.

Moreover, the documents suggest creating a similar IoT botnet to be made accessible to the FSB. A per the specs, the Fronton botnet would be qualified to carry out password dictionary assaults against IoT devices that are still utilizing factory default logins and common username-password sequences. Once a password attack was victorious, then the device would be captured in the botnet.

However, Russia’s interest in these cyber-weapons accompanied a conflict in the United States in October 2016, when infected IoT devices targeted harshly 70 primary Internet services. The attack restricted access to Twitter, Netflix, Spotify, PayPal, and Amazon for several hours. Thus, the DDoS attack utilized a Mirai botnet, which is frequently discussed in the FSB contractors’ leaked documents.