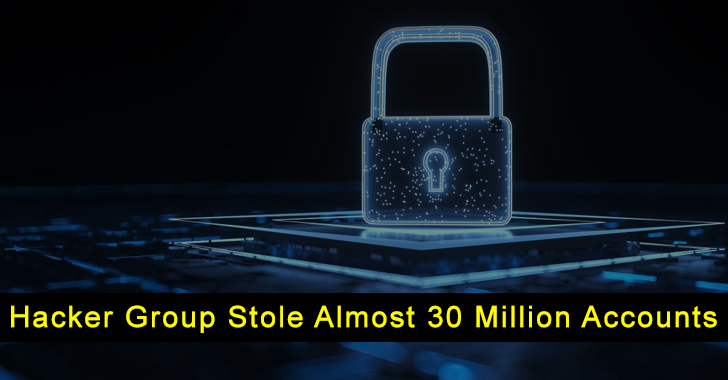 The Ukraine’s Security Service (SBU) neutralized a hacker group in Lviv that acted in support of the Kremlin. Reports say the hacker group stole almost 30 million accounts of Ukrainian and EU citizens.

Hackers sold this personal data through the anonymous Darknet platform and received money through electronic payment systems YuMoney, Qiwi, and WebMoney, which are prohibited in Ukraine.

SBU stated that the suspects’ customers were pro-Kremlin propagandists who used the received identification data of Ukrainian and foreign citizens to spread fake “news” from the front and create panic.

“Suspects impersonated ordinary people to spread disinformation about the socio-political situation in Ukraine and the EU,” says SBU

The organizer has been notified of the suspicion under Part 1 of Art. 361-2 (unauthorized sale or distribution of information with limited access, which is stored in electronic computing machines (computers), automated systems, computer networks or on media of such information) of the Criminal Code of Ukraine.

SBU says that the investigation and operational actions are still going on.  The Cyber ​​Unit of the SBU carried out crime detection measures jointly with the National Police under the procedural guidance of the Galician District Prosecutor’s Office.