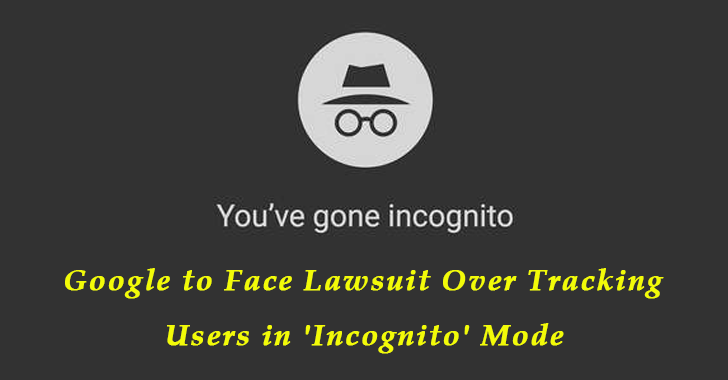 A judge in the US has directed Google to face a class-action lawsuit seeking $5 billion, that claimed the tech giant is tracking and collecting data even when people use ‘Incognito’ mode on Chrome browser.

District Judge Lucy Koh in the state of California ruled that Google “Did not notify users that Google engages in the alleged data collection while the user is in private browsing mode”, reports Bloomberg.

Google Chrome’s ‘Incognito’ mode gives users the choice to browse the internet without their activities being saved to either browser or devices.

The Chrome users filed a complaint in the US in June previous year, claiming that Google has a “pervasive data tracking business”.

They alleged in the lawsuit that the “tracking persists even if users take steps to protect their private information, such as using incognito mode in Chrome, or private browsing in Safari and other browsers”.

“As we clearly state each time you open a new incognito tab, websites might be able to collect information about your browsing activity during your session,” Google reiterated.

From Google’s position, Google has already announced to phase out third-party cookies from Chrome browser.

The company said earlier this month that once third-party cookies are phased out from its platforms, it will not build alternate identifiers to track individuals as they browse across the web, nor will it use them in its products.

Already third-party cookies have been blocked in Apple Safari and Mozilla Firefox and Google aims to do the same in Chrome. The cookies allow advertisers to track you as you move between various websites.

A Google spokesperson told The Verge on Saturday that the company disputes the lawsuit’s claims.

“We will defend ourselves vigorously against them,” the spokesperson was quoted as saying in the report.