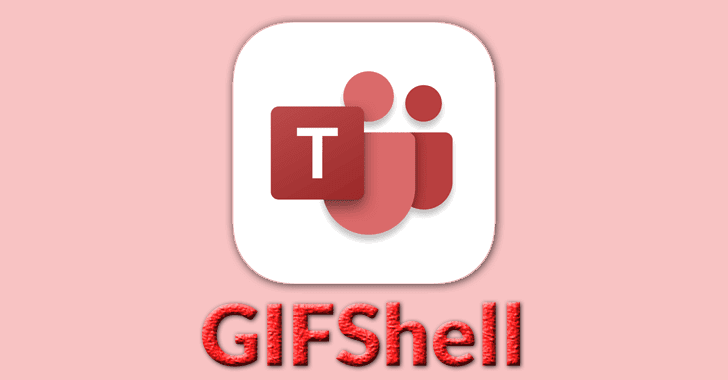 With the use of this new method, attackers can create complex attacks that exploit a variety of weaknesses in Microsoft Teams. The threat actors do so to abuse the legit Microsoft infrastructure to deliver and perform:-

The data is being exfiltrated through servers that are controlled by Microsoft itself. While the primary reason for this is to make sure that security software is less likely to be able to detect this traffic.

Due to security concerns, no external users are permitted to share any files with users in another occupant by default. The purpose of this feature is to prevent external users from sending malicious attachments via Microsoft Teams to a user in another organization.

While there will be no paperclip option available to upload an attachment when one user in one org will try to send any file to another user who is present in another org.

This attack is based on a component called GIFShell, which is one of the most important parts. As a result, a reverse shell can be created by an attacker to deliver malicious commands inside Teams by using base64 encoded GIF files.

In order to make GIFShell work, a malicious executable known as the “stager” is tricked into taking over a user’s device by tricking them into loading it. The Microsoft Teams logs located at the following locations will be continuously scanned by this executable:-

Following the installation of the stager, a threat actor would create a Microsoft Teams tenant in order to launch the attack. After that, they contact the users outside their organization who are using Microsoft Teams.

Microsoft Teams by default allows external communication, so attackers can easily take advantage of that feature to gain access to your team.

The stager can extract the base64 encoded commands from a message with a GIF and execute them on a device when it detects such a message. After that, the output of the executed command will then be converted to base64 text by the GIFShell PoC.

A consequence of this attack is that legitimate Microsoft Teams network traffic is mixed with the output of the GIFShell attack which allows it to covertly exfiltrate data.

In response to the research, Microsoft conceded the research but urged that no security boundaries had been breached, so it would not be fixed.

Prerequisites to recite the attack

Here below we have mentioned all the prerequisites to recite the attack:-

Here below we have mentioned all the recommended mitigations:-