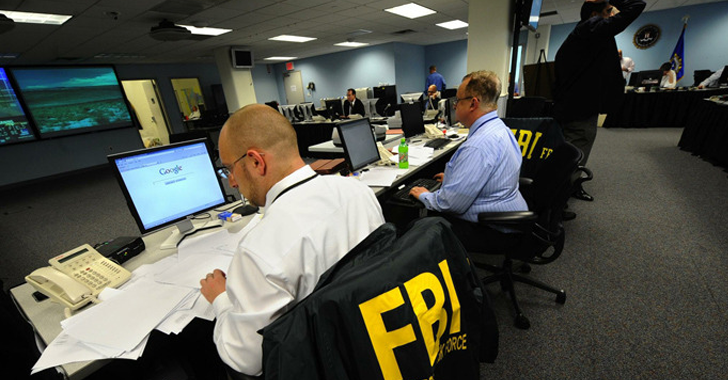 The Federal Bureau of Investigation (FBI) has issued a notification last week alerting all about the effects of a TDOS attack and how to prevent it. TDoS stands for Telephone Denial of Service.

Telephone Denial of Service attack is exactly what its name states. It is an attempt to make the telephone system unavailable to a user by preventing incoming/outgoing calls. A TDOS attack focuses on keeping the attack calls active for as long as possible so that there would be a delay in a legitimate call getting through the system. In some cases a legitimate may never reach the system. The increase in time as a result of this attack could result in loss of life due to a person being unable to reach an emergency number.

Earlier TDOS attacks were manual, however, over the years the attacks have evolved and they are automated now. Manual TDOS attacks were more of a social media campaign where individuals were asked to flood a particular number with incessant calls.

Now days, an automated TDOS attack to make several calls (as high as hundreds) to include Voice Over Internet Protocols (VOIP) and Session Initiation Protocol (SIP). The calls may be placed simultaneously or in rapid succession of each other.  The numbers and call attributes are spoofed to such an extent that is very difficult to segregate the legitimate calls from the malicious ones.

TDOS attacks are usually carried out for financial gain or harassment. In some cases it may also be rooted in hacktivism, and is used to promote a social or political agenda.

When the attacks are for done with a financial motive, then these attacks are usually accompanied by messaging on social media platforms also, to multiply the severity several fold.

Public Safety Answering Points (PSAPs) are the call center’s which are responsible for connecting callers to emergency services, such as police, firefighting, or ambulance services. PSAPs represent key infrastructure that enables emergency responders to identify and respond to critical events affecting the public. 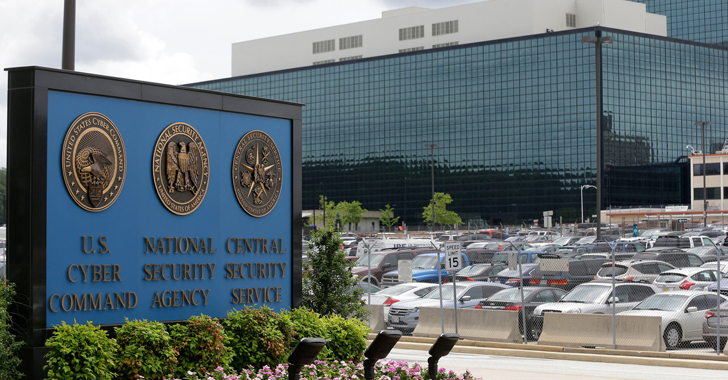