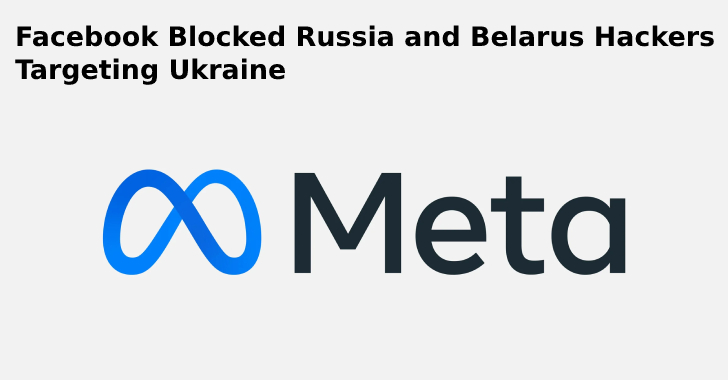 Ever since 2018, Facebook (now called Meta) has been sharing its open findings through adversary reports. Recently, Meta has released a report which has the following information.

UNC788 was the hacking group behind many cyber espionage activities. These hackers were responsible for tricking many people to reveal their PII about their devices and accounts. The hackers use the following TTPs (Tactics, Techniques, and Procedures).

Cyber espionage and covert influence activities were carried out online by Russian and Belarusian government-linked individuals. The Ukrainian telecom industry, as well as the global and Ukrainian defense and energy industries, tech platforms, and journalists and activists in Ukraine, Russia, and elsewhere, were all targets of this action.

Following the previous security report on Ukraine, we’ve witnessed a rise in Ghostwriter, a threat actor being monitored by the security community, attempting to hack members of the Ukrainian military. As we previously said, Ghostwriter primarily targets users through email compromise to utilize the information and obtain access to their social media accounts all over the internet.

This gang has tried to infiltrate several Ukrainian military personnel’s Facebook accounts since the previous public update. They posted videos appealing for the Army to surrender in a few cases, making it appear as if the posts were made by actual account owners. We made it impossible to disseminate these videos.

A complete report was published by Meta on their adversary report.