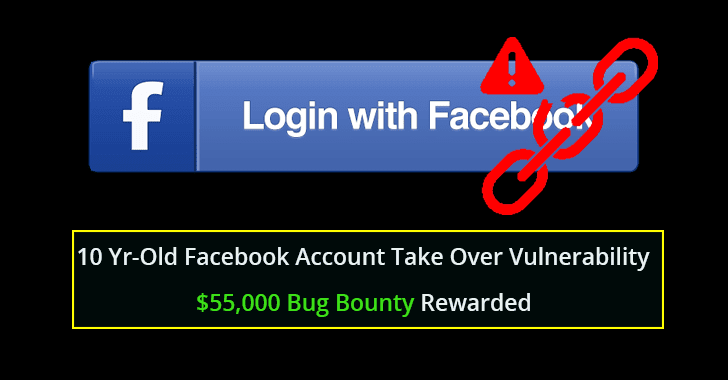 The vulnerability resides in the“Login with Facebook”feature that uses the OAuth 2.0 Authorization Protocol to exchange the tokens between facebook.com and third-party websites.

By taking advantage of the vulnerability, remote attackers can set up a malicious website to hijack the OAuth flow, and steal the access tokens that help attackers to gain complete access to the target Facebook users’ accounts.

The Researcher addressed two imported points that mainly responsible for this vulnerability.

Also, Amol found that cross-domain communication has been exposed and access_token could leak to any origin without victim knowledge which leads to a potential compromises user account.

Due to the leakage of 1st party graphql tokens that allows querying a mutation call, an attacker can add the new phone number for account recovery and bypassing the permission checks.

It allows attackers to gain full read/write privileges such as messages, photos, videos even if privacy control is set to the “only me”.

Cyber Security News learned some important points to be noted in this vulnerability.

1.All Facebook apps and third-party apps access token could be a leak at the same time. (within Seconds).

2.Leakage of the first party token has full read/write/update/delete permission for the Facebook account. (the attacker can fo anything with Facebook accounts, including adding, phone email which can use later for forgot password) (also tokens can query to read each and each private msgs, photos, videos even if they are set to “only me” privacy control)”.

3. Due to an incorrect post message configuration, someone visiting an attacker-controlled website could have had their first party access tokens stolen for vulnerable apps using Facebook’s Oauth flow.

Facebook users suggested changing their Facebook password and make sure to logout from all the devices for one time, safety purpose. because this bug was live for 10 years, such long term that doesn’t give guarantee bug is exploited or not. 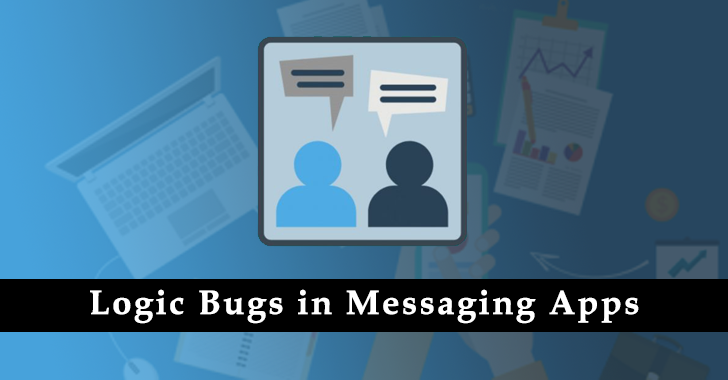 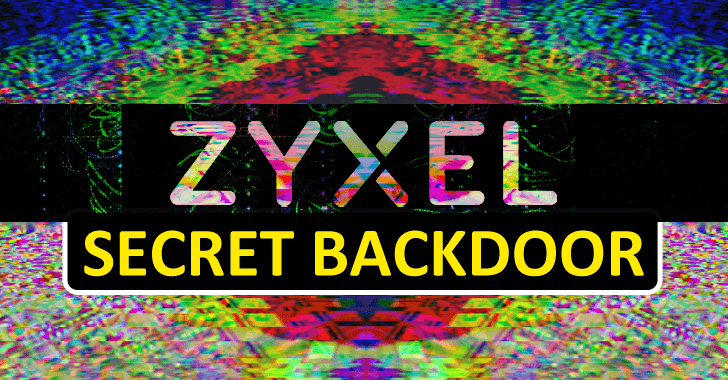 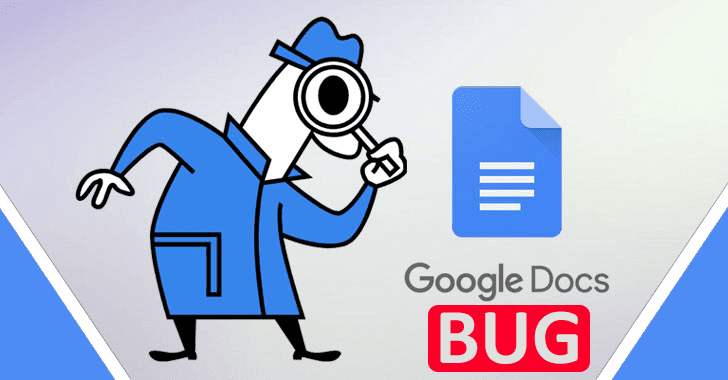