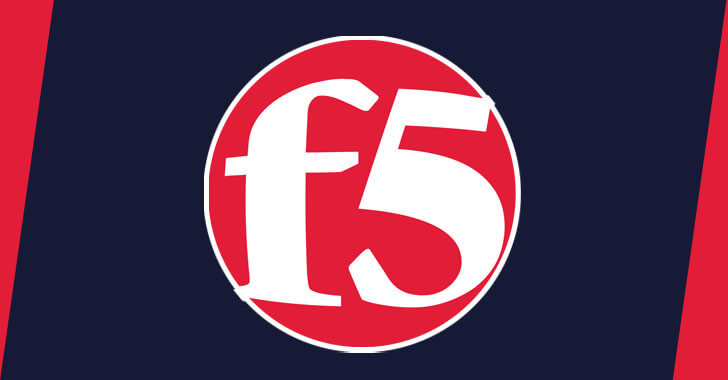 Kerberos is an authentication protocol that relies on a client-server model for mutual authentication and requires a trusted intermediary called Key Distribution Center (KDC), a Kerberos Authentication Server (AS) or a Ticket Granting Server in this case, that acts as a repository of shared secret keys of all users as well as information about which users have access privileges to which services on which network servers.

“A remote attacker can hijack a KDC connection using a spoofed AS-REP response”, F5 Networks noted in the alert.

For an APM access policy configured with AD authentication and SSO (single sign-on) agent, if a spoofed credential related to this vulnerability is used, depending on how the back-end system validates the authentication token it receives, access will most likely fail.

The spoofing attack, therefore, hinges on the possibility that there exist insecure Kerberos configurations to hijack the communication between the client and the domain controller, leveraging it to create a fraudulent KDC that diverts the traffic intended for the controller to the fake KDC, and subsequently authenticate itself to the client.

A similar patch for version 16.x is expected at a future date.

F5 recommend customers running 16.x check the security advisory to assess their exposure and get details on mitigations for the vulnerability.

The company recommends configuring multi-factor authentication (MFA) or deploying an IPSec tunnel between the affected BIG-IP APM system and the Active Directory servers.

The key configuration enables the ‘SSL’ option and configures it as needed for the listed remote authentication alternative configurations: